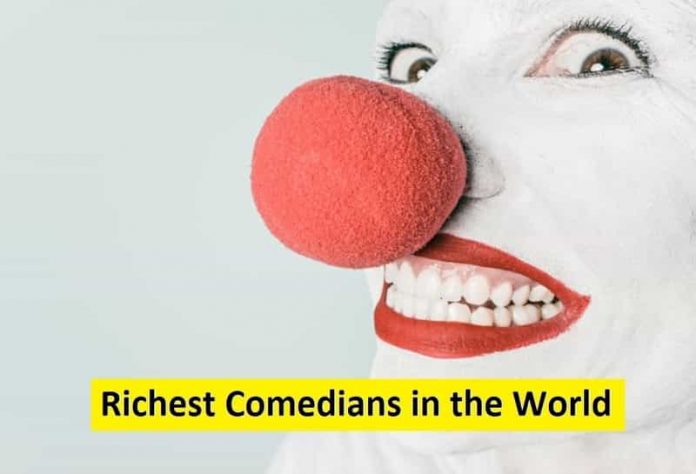 Ever wonder how many comedians are there in this world? Or do they really earn much to survive? Haven’t you ever thought about the talent they’ve got? They make people laugh and doing this work is very hard in today’s world. Did you ever saw your future as a stand up comedian or a high paid TV show comedian? There are a lot of top comedians who are earning more than enough. Some are even earning more than the actors.

As you notice that when a singer or actors do their work very phenomenally and the fans also love it. So their demand goes high, every producer and director want them to work on their projects. That’s how the actor or the singer earns.

Just like that when people love a stand up comedian, they want him to see more and more, that’s how some of them make it to the top of the showbiz industry as host of the show or as a comedy actor in the movies. This is the only way to fulfill the demand of the fans.

This doesn’t only work for the fans, but the comedians also became the richest comedians in the world and some of them have also started their show on the most rated channels. Some stand up comedians couldn’t make it as the host of any show but they kept their work continue and the sooner they got famous for their work, the sooner they became the most demanded stand up comedian in the world.

People want their show in every corner of the world and by doing their show regularly as well as getting paid a very big amount for one show they became the richest stand up comedian of the world. Some people think that being a comedian and being rich as a stand up comedian is not that hard working, they should try to do the work of a comedian for a day, and they won’t be able to make laugh the audience of 4 to 5 people.

Sure after reading the above matter you really wanted to know the names of the top 10 richest comedians of the world and how they struggle to mark their names in history. 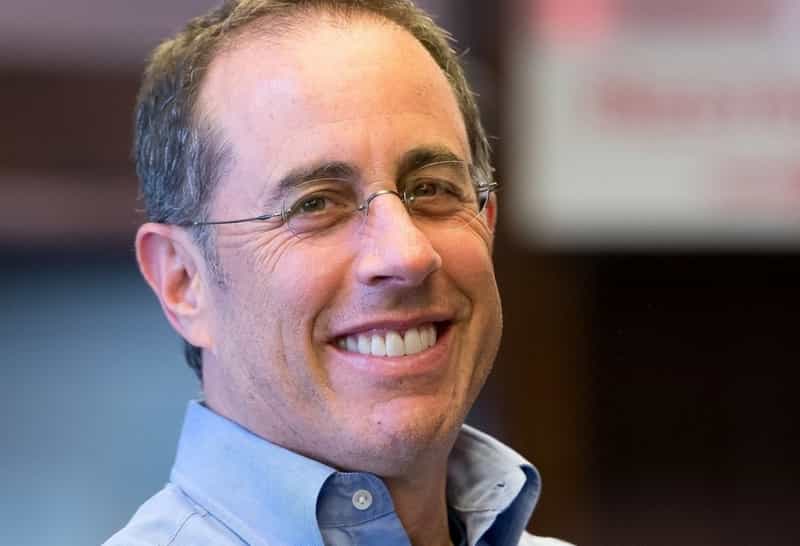 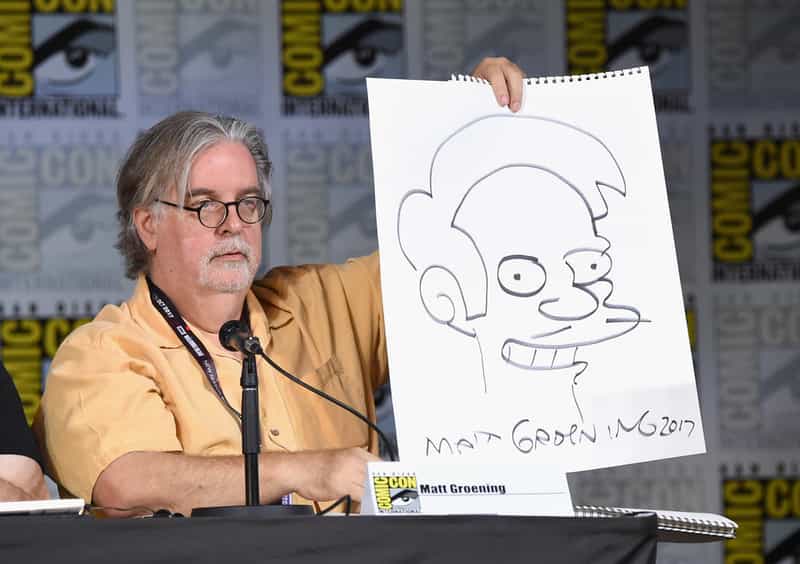 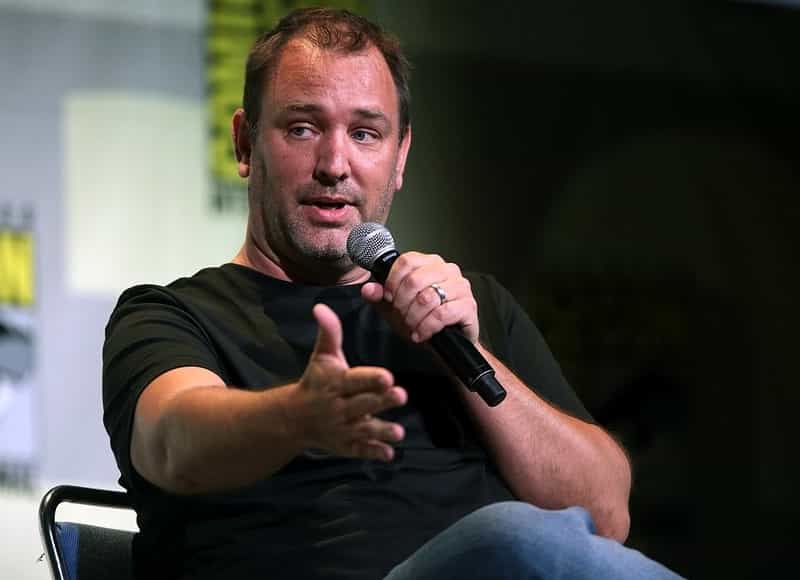 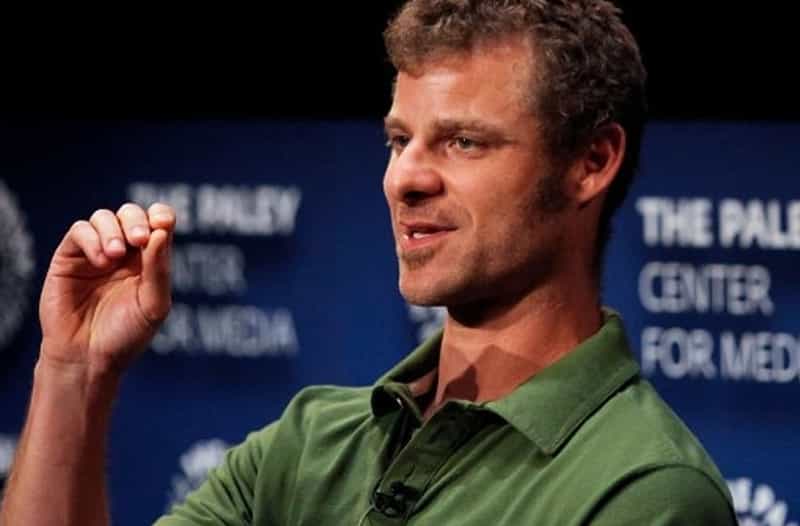 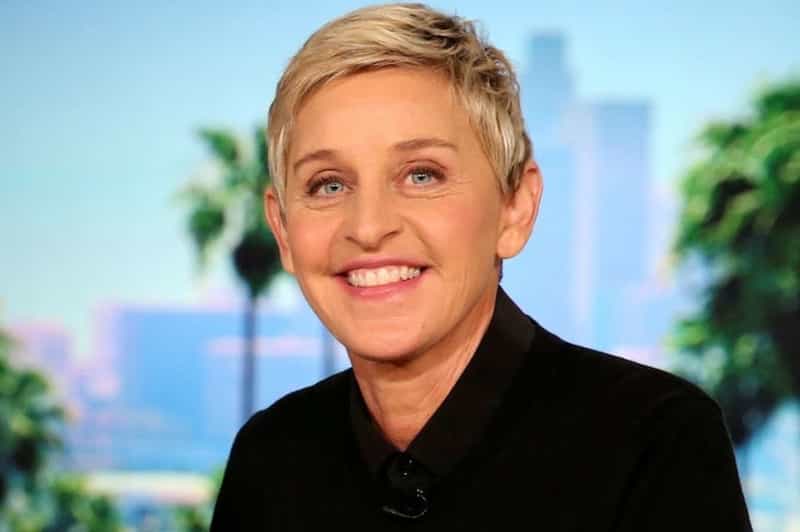 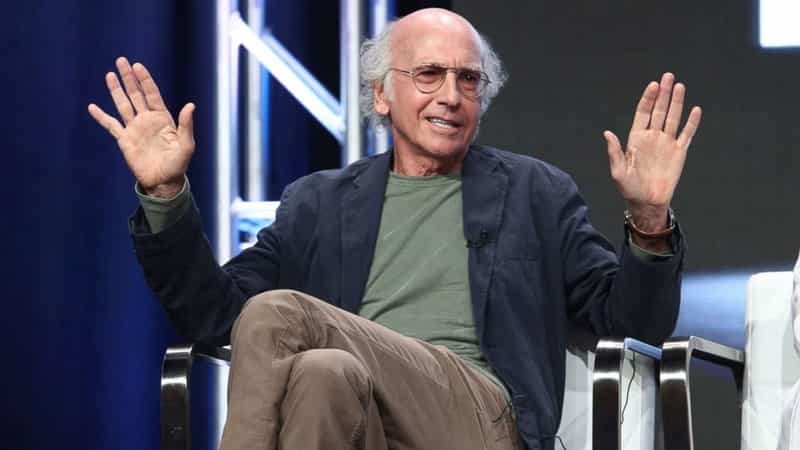 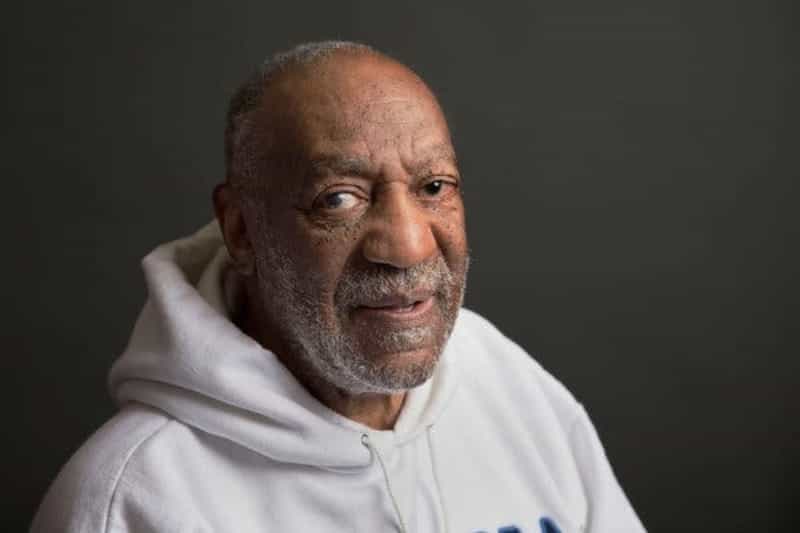 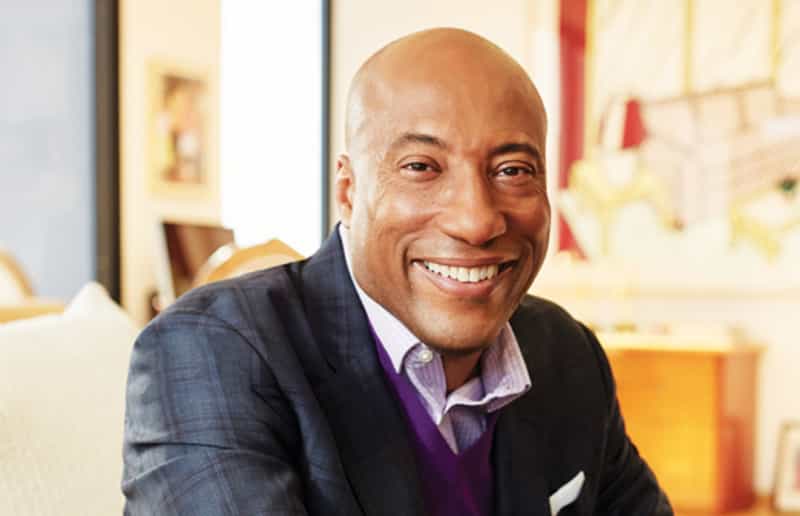 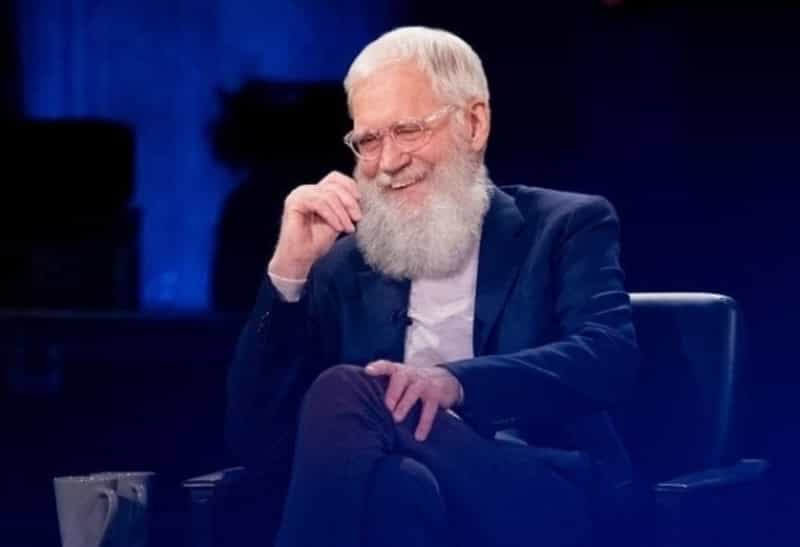 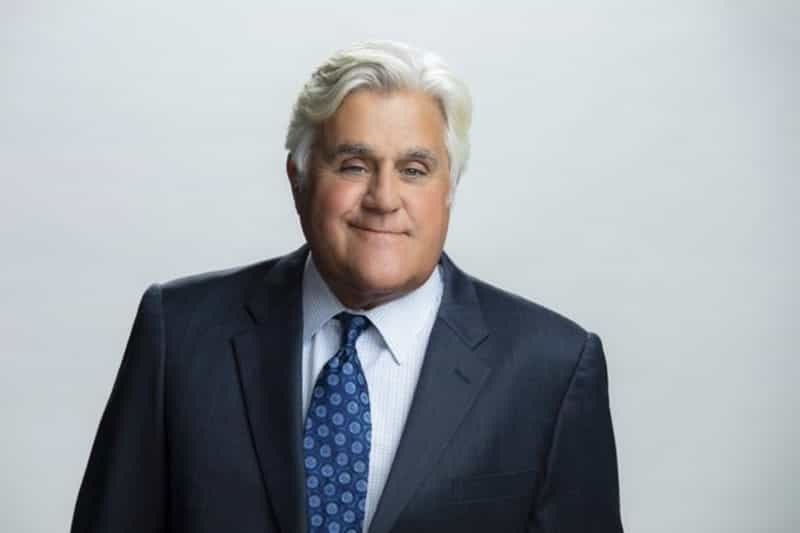