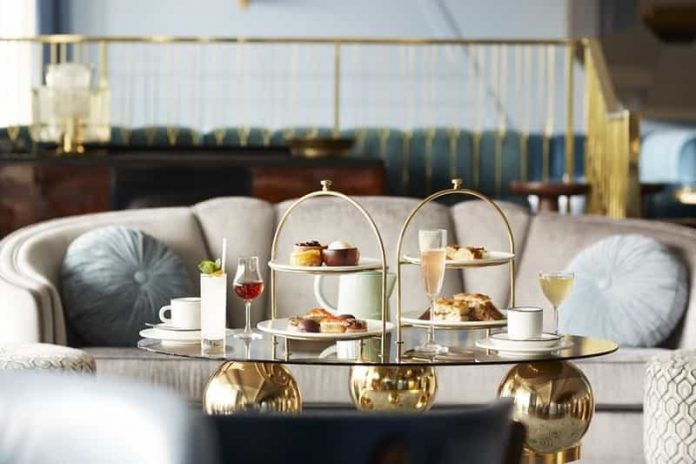 Interior design in Britain is no time to pass up on the opportunity to let Briain’s heritage shine. From prehistoric sites, medieval castles, Roman forts and country houses; Britain has a truly healthy account of design through the ages.

Today, it is the heritage, personality and international influences that give British interior design its edge and makes it immediately distinguishable. The most British of rooms will possess a sense of character and quietly tell the stories of its inhabitants. British designers, in particular, have a talent for creating rooms that accommodate the layers of British history.

It should be noted that the distinction between traditional British interiors and the common features of the modern British household do overlap but there are some differences that are attributed to the time-period differences.

British design is unique in itself as its history of craftsmanship and desire to be different rather than to conform to mediocrity is apparent at first glance. Its sophistication is rooted in its rich architectural history from neoclassical English country houses to Georgian townhouses and rustic cottage farmhouses. 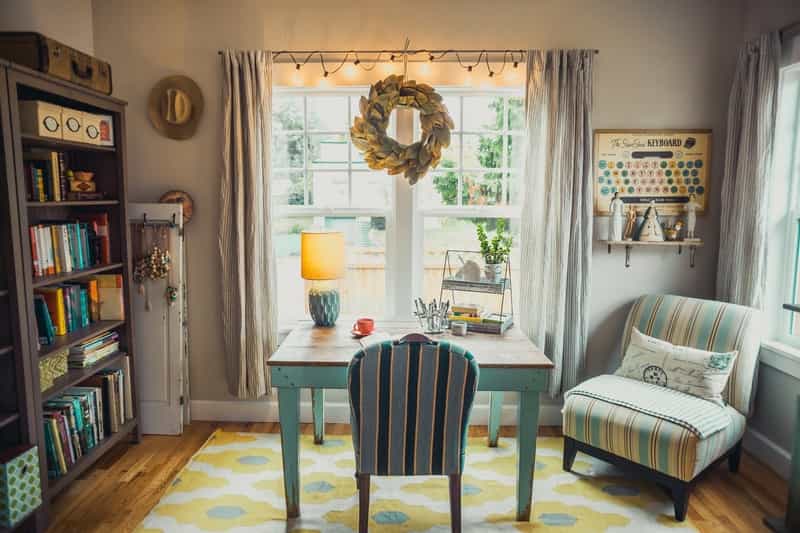 British interiors are often inspired by all aspects of modern living. Have a go-to place to find inspiration in a designated reading area. Shelves of books in an English home, accompanied by cosy reading nooks are ideal both, for generating new ideas from different places, periods and characters; as well as making the most of days filled with typical rainy English weather.

On the walls, ceilings, floors and furniture, there’s something about floral patterns that ooze a certain British quality. Trailing blooms lend to the room a softness that should mark a contrast to crisp striped linens. British designer, Laura Ashley’s trademark floral designs are characterised and heavily influenced by Romantic English styles with a 19th-century rural English feel. The use of natural materials and natures motifs lend themselves to both traditional and contemporary British design. 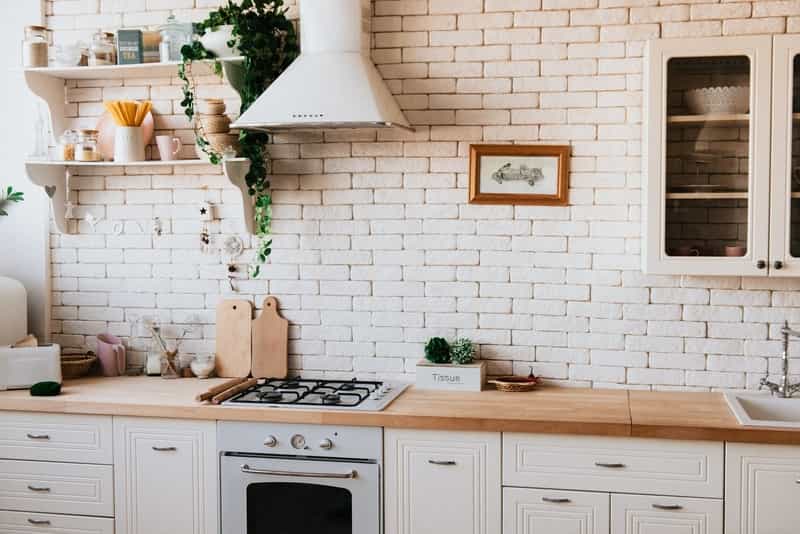 When it comes to the kitchen, there’s an unmissable quality in British design that’s indicated by modest and understated elegance. Featuring country-chic stapes such as mahogany worktops, bass sink and taps, and exposed utensils. Reinforce the laid-back atmosphere by keeping certain cooking materials on display- like spice and wine racks. 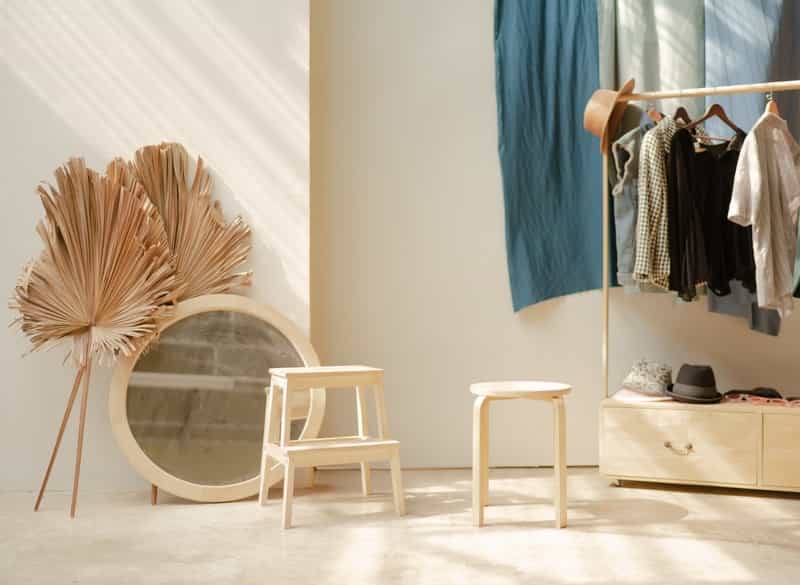 Perhaps one of the most telling aspects of a British home is the inclusion of a mudroom. That is- the small designated area near the front door that features cubby holes and shelving for shoes, jackets and umbrellas. British design may have inherited this room from necessity. Unpredictable rainy weather in the UK means that one should always be prepared.

When done right, the mudroom can certainly appear extremely tasteful and stylish.

A true mark of traditional and recently more embraced, modern British interiors, exposed wood like ceiling beams, wall panels and doorways are the perfect way to hone in on the historical age and patina of a home and is in true keeping with rural living.

Avoid covering up imperfect surfaces and consider further stripping them down to expose and celebrate the bare bones of the property. Bare plaster has become extremely fashionable as has polished exposed brick. The silky touch of polished concrete is complemented by the depths in its uneven tones.

Find instant charm in reclaimed wood for wall claddings, frames or even drawer fronts in the living room. Raw and exposed material can be softened with layers of warmth and visual interest in textured upholstery, throws, linen, wool and fur.

If your property doesn’t possess the original features to reveal or expose, recreate the traditional British interior aesthetic by tactically adding wall panels, natural wooden flooring and find a place for woven baskets and furnishings.

The ‘Made in Britain’ stamp assures quality and timelessness, and whether its on clothes, music, food or interior design- its placed on a pedestal and attempt to emulate the British style are constant.

Kelly Hoppen, who firmly established herself as the head of one of Britains most famous interior design houses, has perfected her signature style of neutral tones and calm colour palets- a staple of British design. As a carrier of British interior design, Hoppen has worked on a host of high-profile commercial collaborations and celebrity clients, including the Beckhams and Elton John- all of which know and appreciate the worth of British interiors.

Another unavoidable force in British interior design, Helen Green, has unparalleled skills in creating effortless elegance. Her combinational use of both modern and traditional elements with understated colours do well to set off bright upholstery and rich, exposed wood- prevalent in British design. 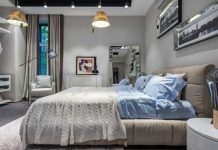 Guide To Choose The Best Fabrics For Your Bedsheets 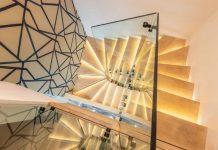 Improve Your Home With Glass Railings 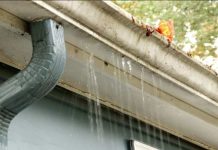