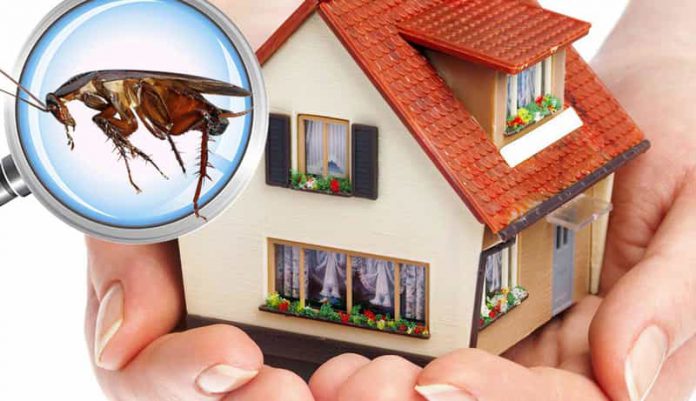 Termites, also known as pests, are liked by no one. They can cause billions of dollars in damage every year. Some of them are ecological, but when they enter someone’s home, they become an inconvenience. Not only are they dangerous for the health of humans and pets, but they can also destroy the structure of homes and other buildings. On the other hand, they fill a role on this Earth by breaking down old dead trees and shrubs in nature.

An in-depth look at termites

Insects come in all different types of shapes, colors, and sizes. Having a similar size as the ants makes them very hard to see. The termites are the leaders among all pests when it comes to their destructive characteristics. Types of species who are not so well equipped to adapt to changes in their new environment tend to seek shelter in protected, man-made environments such as buildings causing damage to their wooden furnishings.

Living in large social groups called colonies, these insects are hungry 24 hours a day, every day. They primarily feed on wood but can also feast on books, paper, insulation, and even swimming pool filtration systems and liners. There are known about 2,000 different termites with various families, and they also have several subspecies. Follow the link for more https://www.pestworldforkids.org/pest-guide/termites/.

One of the smaller ones and also known to be a real annoyance is the Damp wood termite. Compared to the other ones, the Damp wood isn’t a significant threat to buildings. They concentrate more on damp, rotten wood rather than dry one, hence where comes the name Damp wood termite. This includes any wood that has been exposed to water leaks for a more extended period, any wood to soil structure, or other wooden constructions that have been vulnerable to moisture.

Another known family is the Dry wood termite which is quite challenging to detect. Unlike the Damp wood family, this one is rarely seen and tries to build a colony inside a solid, dry wood. One of their colonies can consist of less than 1000 individual termites, which is opposite from the other termite species.

Thought to be among the most destructive termite species, the Formosan termite is a very hostile species that cannot be compared to the previous ones for its destructive nature. It can devour wooden constructions, utility poles, and even ships. One nest can consist of millions of termites which can cause major damage in a very short time. Find out more here.

The Subterranean termites are also damaging insects, but at the same time, they are as beneficial in nature for breaking down cellulose into nutrients that are later recycled into the soil as a form of humus. This termite family lives in colonies underground, and they have three roles: soldiers, workers, and reproductive members. The workers are the ones who cause damage to the building and bring the wood for others.

As we know, termites can infest any house or other buildings, but what happens when we come face to face with a problem like that? Some places have infestations more than others, depending on whether it’s dry or moist in the area. In most cases, there is a need for professional help to solve the problem quicker.

According to the Termite Infestation Probability Zones (TIP Zones), one of the most infested places is Oklahoma City. As we explained before, there are groups of pests, so we know that there is no joke when it comes to dealing with such a problem. It is important to get the proper help from companies for pests, such as with the Oklahoma City termite treatment in an area like this. Otherwise, people could get into some serious financial problems if not solved on time.

The danger is enlarged by their ability to stay concealed and doing their damage while being unnoticed. However, without the proper professional exterminators to come and destroy the whole termite population, you’re dealing with a low chance of getting rid of them any time soon. There’s a solution for every problem, even this one. That’s why you need to pick up the phone and schedule an extermination service. 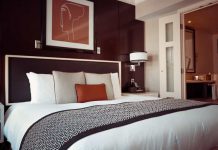 5 Tips to Choose the Right Furniture for Your Bedroom 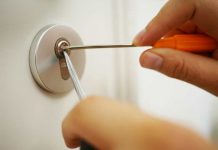 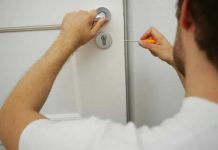