The new design of Britain’s most common, and most forged, banknote has been unveiled by the Bank of England.

Security features on the next £20 note, featuring artist JMW Turner, will include two see-through windows on the note and a metallic hologram.

In the first half this year, 88% of detected banknote forgeries were £20 notes, the Bank’s statistics show.

The new design, which the Bank describes as its most secure, enters circulation on 20 February next year.

Why is the £20 note important?

The most commonly circulating banknote in Britain is the £20 note, with two billion of them in the system. 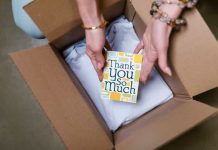 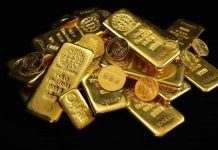 Here’s What You Should Know Before You Buy Precious Metals 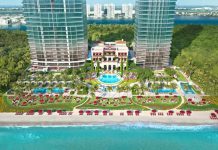 The Pros of Acquiring a Unit in Acqualina