This week, Ramon Laguarta, Chairman and CEO of PepsiCo, revealed the company’s next step in its journey to racial equality: a $172 million set of initiatives over the next five years, in addition to the company’s 2020 target to spend $275 million with Hispanic suppliers.

The initiative is a three-pronged effort to lift up Hispanic Americans, leveraging PepsiCo’s scale and reach to create positive change for people, businesses and communities. Over the next five years, the company will focus on increasing Hispanic middle management representation at PepsiCo, building a network of resilient Hispanic-owned companies, and providing access to higher education to unlock opportunity for Hispanics across America.

Earlier this year, PepsiCo announced a more than $400 million set of initiatives aimed at addressing issues of Black inequality. PepsiCo’s Hispanic initiative is the next step in the company’s Journey to Racial Equality. The company has made a combined investment of more than $845 million over the next five years as part of its journey to racial equality. Find out more here: https://www.pepsico.com/about/diversity-and-engagement/racial-equality-journey-hispanic-initiative

You may also like to read: Biggest Diversity Issues in The Workplace 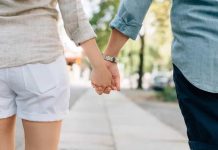 These 7 Things Could Be Affecting Your Relationship

15 Things That Can Get Anyone In The Christmas Spirit 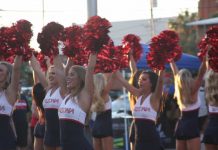