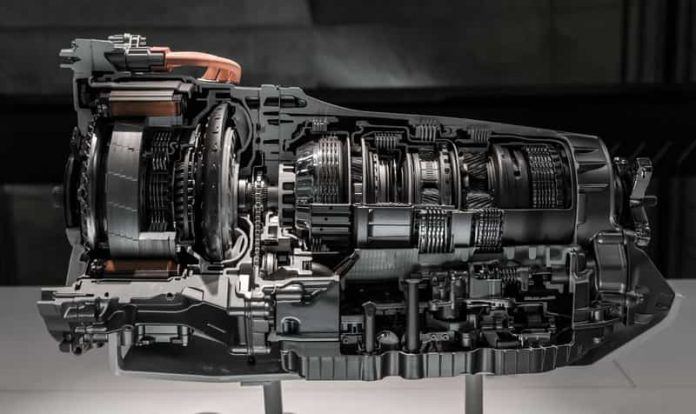 Every so often, car manufacturers upgrade a vital component to the system, and GM (General Motors) was no different. For ten years, GM used the 700R4 transmission in most of their model lines. The 700R4 was a 3-speed transmission that relied on hydraulic pressure to activate gear changes. By the time that the 1990s rolled around, technological advances were being made in the world of solenoids and ECUs. In 1992, GM realized that the 700R4 was showing its age and limitations compared to other manufacturers and model lines. A change had to be made to keep up with the competition and to stay ahead of the technological curve. After many drafts and tooling redesigns, GM introduced a major game-changer later on in 1992, the 4L60-E transmission. For a complete list of models the 4L60-E transmission appeared in look here, https://reman-transmission.com/transmission-codes/?code=4L60-E.

The ECU inside the housing of the 4L60-E also improved performance and fuel efficiency due to the control unit constantly monitoring data as the car drives. The ECU deduces the right shift points at optimum times within the acceleration cycle of a gear, this limits fuel consumption and transmission wear. General Motors chose the model name 4L60-E due to it being a 4-speed (4L) and having a 6,000 pound GVW (60E). This naming scheme is not new to GM as they’ve traditionally named model line names in the past due to these idiosyncrasies that are unique to General Motors.

The 4L60-E was very popular within General Motors as they installed it in many of their popular model lines. These models include: GMC Yukon, GMC Sierra 1500 & 2500, Chevy Silverado, Chevy Suburban, and the Chevrolet S-10 pick-up truck. GM also made versions of the 4L60-E for their higher-end performance line of cars such as the Chevy Impala SS, the Chevy Camaro, the Chevy Corvette, and the Pontiac Firebird. 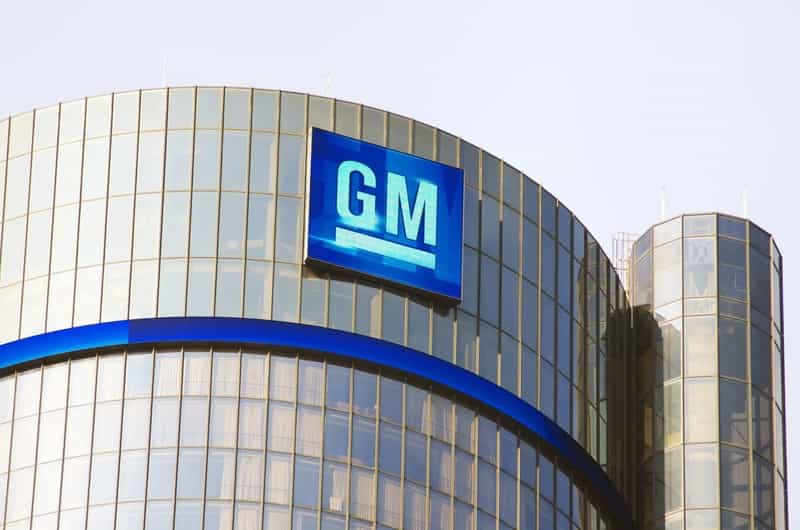 General Motors used many variations of the 4L60-E (over 60 of them!) on a wide range of cars under the GM umbrella. These variations went through three generations of updates and slight changes to the design of the transmission. The last GM vehicle to use a 4L60-E transmission was the GMC Savana / Chevrolet Express cargo van in 2013. In the early 2000s, the 4L65-E transmission was phased into production with the Cadillac Escalade line and was further used in the GMC Denali line and the H2 Hummer in the mid-2000s. Unfortunately, all good things must come to an end and the next line of transmissions (6L80 / 90 line) for GM was introduced in certain GM model lines in the late 2000s. Technology will always move on to the next latest and greatest thing, but the 21-year legacy of the 4L60-E will always live on in Detroit. 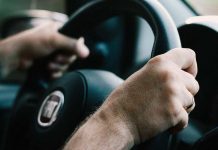 How To Identify a Driver’s Breach of Duty of Care 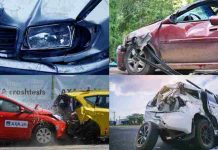 The Common Types of Car Accidents You Should Know About 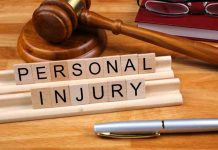