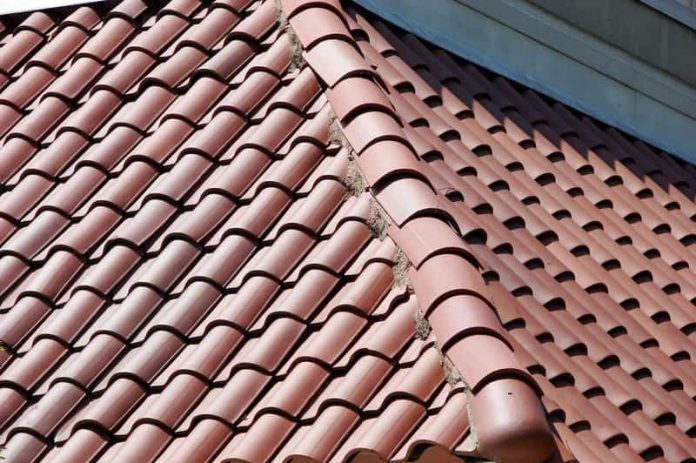 Are you considering ridge options? These tiles are available in various materials, such as slate, concrete, and clay. They improve curb appeal and provide a professional finish to roofing projects.

The selection of ridges and hips is extensive, ranging from curved to angled. Their job is to bridge the gap between slopes and prevent moisture from causing damage. Instead of mortar, nowadays, dry ridge systems are considered popular among homeowners.

There are numerous stores selling such tiles. For instance, buyers can get premium ridge tiles at Build Store in different materials.

Here is everything you need to know about these tiles.

There is a variety of ridge tiles to choose from, such as half-round, angled, capped, universal, hogs back, and mono ridge. For instance, half-round tiles are the most commonly used shape, which can be used not only on the ridge but also on the hip of the roof. In contrast, the angled shape is mostly preferred with slates and flat interlocking tiles.

Moreover, capped angle models got their name after the raised section at one of the sides, which laps on the end of the next tile for the purpose of protecting the butt joint. They are best joined with mortar, but homeowners can also opt for a dry-fix system. Conversely, universal ridge tiles, also known as legged angle models, are the most appropriate for various rafter pitches.

Hogs back refer to a model somewhere between angled and half round ridge. It was mainly popular in the past with clay tiles. Mono ridge tiles can be purchased in a half-round or an angled shape. Although the rafter pitches of most buildings are identical, the angle can vary from 12.5˚ to 45˚. The size of the ridge should be close to the pitch of the roof in order to reduce the gap and use a lower amount of mortar bedding.

What’s the difference between ridges and hips?

The former refers to a junction between two slopes or a slope and vertical wall just below it. There is no higher point than it on any roof slope, and it’s usually among the last components of a roof to be completed, which makes access a little bit complicated.

The latter is used on hipped roofs whose sides slope in a downward direction. The slope degree isn’t usually very steep. There are arris and bonnet hip tiles used on different pitches. Arris hip tiles are specifically designed for different roof pitches, and they are nailed. Conversely, bonnet hip tiles require mortar during the installation, after which the nailing process takes place. Visit this website for a description of a roof pitch.

What is a dry ridge system?

These systems have become increasingly popular over the last decade as an alternative to the sand and cement method for securing ridge and hip tiles to a roof. Mortar is no longer considered the best material for this task, as it cracks and deteriorates over time because of fluctuations in temperature and exposure to harsh weather elements. The procedure of using mortar is time-consuming, followed by regular maintenance to prevent the tiles from getting disconnected.

Nowadays, the procedure of securing ridge and hip tiles is performed with a dry ridge system, which excludes the use of mortar and introduces the use of clamps and screws. There are waterproof unions under the screws, whose role is to change the direction of the water far away from the join. The roll-out system is considered the most popular due to providing enough ventilation through the membrane roll.

How to install such a system?

The installation process of a dry ridge system isn’t universal, meaning you should follow the recommendations of the manufacturer. The initial step involves laying the roofing underlay as usual, after which the brackets are supposed to be adjusted to the right height. The height depends on the pitch and tile size. Every rafter is supposed to receive a batten support bracket fixed with stainless steel shanked nails.

Afterward, a batten made of timber is supposed to be laid between the support brackets. Then, the tiles are fixed in place on each side by following the recommendations of the manufacturer. The penultimate step involves laying the ridge tiles and installing a ridge union between them in order to avoid gaps. The final task to do is installing end caps.

Benefits of this system

This type of roofing project results in a number of benefits, such as quick installation, low maintenance, flexibility, and ventilation. The process of installation is simple and quick, meaning the savings in time and labor are significant. As far as maintenance is concerned, this system requires low maintenance, which isn’t the case with mortar. Mortar-based systems require maintenance on a regular basis in order to replace deteriorated mortar.

Ventilation is unquestionably the most important benefit of installing a dry ridge system, which prevents moisture and condensation from building up. Unless condensation is controlled, it might result in rot and terrible structural damage.

In addition, these systems are incredibly sturdy, meaning they endure high winds and bad weather. The waterproofness of the system prevents water from getting into the roof and causing damage. It’s far more flexible than a mortar-based system, as it allows no movement or thermal expansion to cause cracks.

This roofing solution is both aesthetic and effective in preventing structural damage! 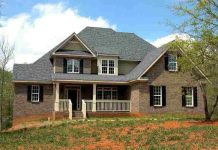 3 Roofing Materials That Last The Longest 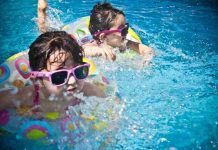 The Importance of Having a Clean Pool 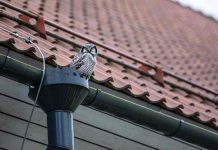 How Do I Know When My Gutters Need Cleaning