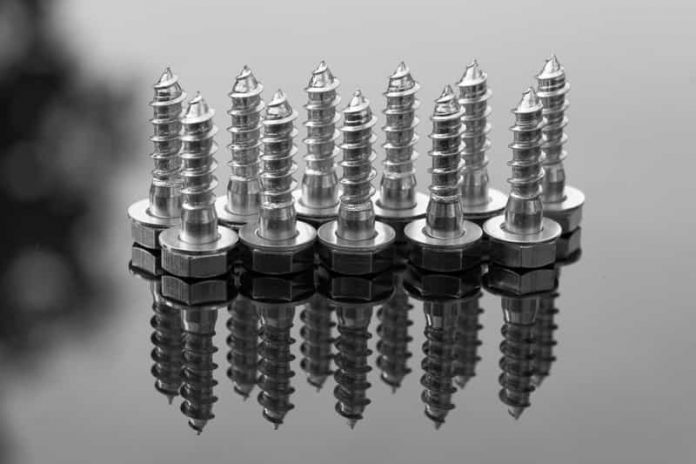 Using screws for a specific work is not that hard but people use wrong screws on a place where it not belongs and that’s how the screw couldn’t hold the hanging or anything it has been used for. For that, a person should know about different types of screw heads which are used commonly in our houses. It will help you to not make mistakes again.

Here are the 6 most common types of screw heads that we use on daily basis but know very less about them;

A slotted screw is one of the oldest used screws in the types of screw heads. It is also known as the traditional screw. You can find Slotted screw in every home. In the middle of the Slotted screw head; there is a single line on which the screwdriver of the same design could fit. But be careful if the edges of its slot got burred, the screw will not be usable anymore.

Pozi screw is very easy to use than slotted and Phillips screw. It can be said as the new version of the old different types of screw heads. It has eight ends on its head making the double-cross, and this makes it very easy to grip. Pozi screw can be used by Pozi and a slotted screwdriver.

Square Recess is a very improved version of Pozi, Phillips, and slotted screws. The above three screws have the same head but the Robertson screw has a different type of screw head. It can be recognized easily by looking at the square on the screw’s head. The Robertson screw can be used by a slotted screwdriver but by putting one end of it in the square head. Using Robertson driver is more recommended for square Recess.

The name of this screw is Hex because it has a hexagonal share on its head. This screw is different from the above-mentioned screws. Hex screw no similarity between Robertson and slotted screw. The thing that makes it different is hex screw has emerged head which makes it stay up on the surface. Hex screw can be used but hexagonal screwdriver or spanner. Hex screw looks just like hex bolts the only difference is that hex bolts are used to tighter tolerance not to correspond it.

Torx screw has a different type of head-on which there is six recesses and a great surface area which helps the screwdriver to have a hold on it properly. It also has an emerged surface which makes it stay up on the surface. Now about the screwdriver so, it can’t be used by any driver. Only the Torx driver can be used on this screw. 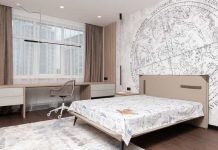 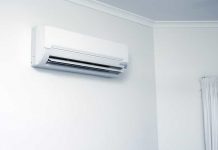 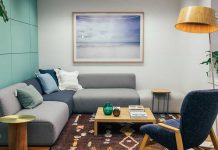