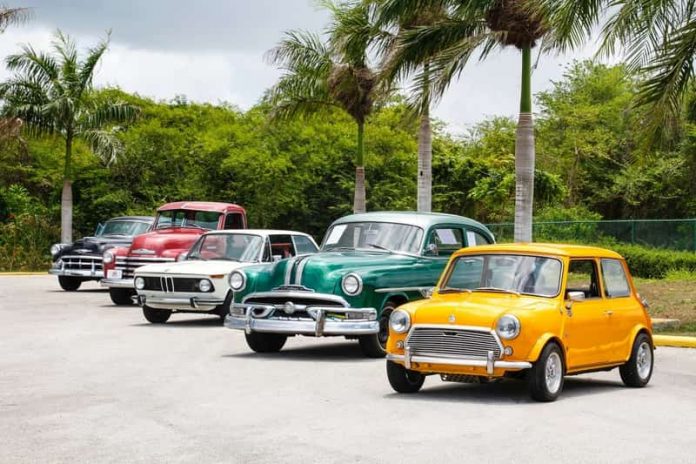 While most car owners around the world are fascinated by some of the most modern cars in the world, there are many car collectors that are equally passionate about classic cars of old time. If you are interested in some of the old classic cars then you must look out for top British vehicles or top German vehicles that can offer you the best value for money. The good thing about such cars is that they are always in demand by some other car collectors and it can fetch you a better price in case you want to make an investment in some of the classic cars.

Here we take a quick look at some of the classic cars of British and German times. 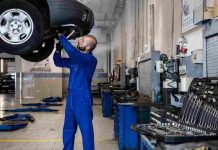 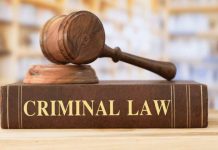 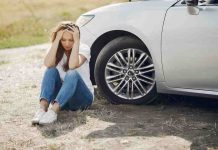