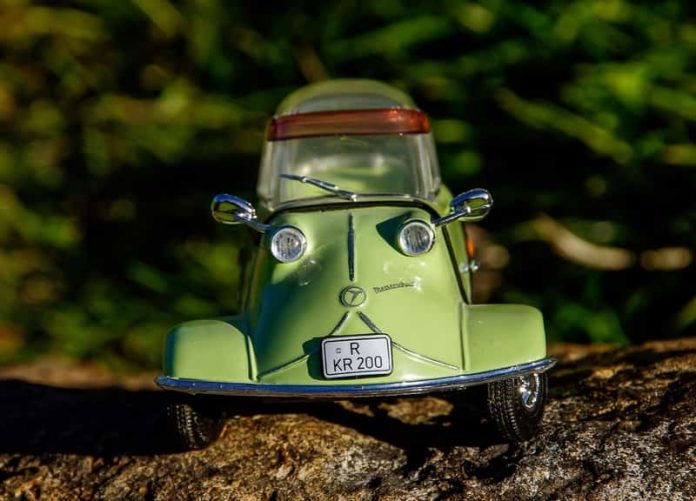 Have you ever heard about “Bubble Cars”? It sounds a bit funny and yummy and like its name these cars were also very attractive, decent and fun. For those born after 70’s and especially after 90’s may be a new word because these were the cars popular in the 50’s and 60’s and for the new generation these are as unique as a historic treasure.

Let’s have a look into the history, features, prices and other relative information of the Bubble Cars.

Bubble cars, that are also known as microcars and Isetta and were appeared after the Suez crises in 1956. The main reason behind these cars was the scarcity of petrol and therefore the British Government restricts the sales of patrol and so each individual (car owner) was allowed to get 10 gallons per month. 10 gallons are quite inappropriate for a big car and so as a solution the sales of the big cars went down and the sales of these cars or microcars were raised. The best thing about these cars was that they were highly fuel efficient because of its small size and at the same time they were able to save their owners from paying high taxes and licensing because they were having three wheels and were treated as motorcycles. Bubble cars were manufactured in UK, Germany and France during 1950 and 1960.

Features of the Bubble Cars

There were lots of different bubble cars manufactured by German, French and British car manufacturers. Even in 1960’s the popular BMW also manufactured some good and compatible bubble car models. Most of the these cars had three wheels while some others were also based on four wheels. The interior of the car was very small and was designed for one, two and mostly for three passengers. These small cars were noisy and colorful. Initially they were having one front door for entry and later on because of continuous improvements and modifications it got two side doors with a more stylish and appealing look. Most of the bubble cars were equipped with a motorcycle engine with a top speed of 85km/h, 0.298 liter displacement and a power of producing 13bhp.

The driving experience of the bubble cars was good in that circumstance because at that time people were forced to stick with these tiny cars. Though, they were not as good as a sports car or as fast as today’s common family coupes and sedans but were very comfortable and easy in handling. The interior of these cars were not so comfortable and roomy but was just OK. They were just an amazing innovation of that time because they were highly fuel efficient, environmentally concerned, easy handling and small size and were the best options for single people. There was only hitch in the driving experience of the bubble cars, extreme noise. For those who were sensitive for noise were always not satisfied with the riding experience of these tiny cars. Overall, the bubble cars were a good innovation with a scooter like fun, riding and handling experience in a bit more comfortable manner. There were some good models also present that was mostly manufactured by BMW with a bit more improved driving and comfort.

Like everything, the bubble cars also had some pros that made it a top notch choice for the people of the 50’s and 60’s.

Verdict In the opinions of experts, the bubble cars were a very good innovation at that time when the patrol was not available. It is hard to find such a fuel efficient car in our surroundings. Though, no one will accept these cars in today’s fast and modern world but car manufacturing companies has found lots of good points in these tiny cars and so they are trying to create technologically advanced and improved version with almost the same fuel efficiency. Some latest examples are 2008 Volkswagen concept car, Mini Cooper S etc. 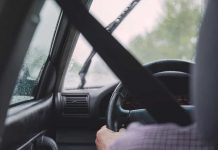 How to Handle an Uninsured Driver Accident Claim 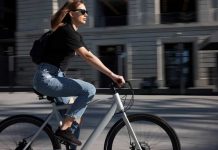 Recommendations for New Cyclists: Products Worth Having 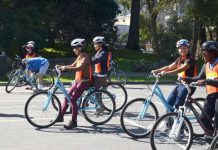 Everything You Need to Know About Balance Bikes