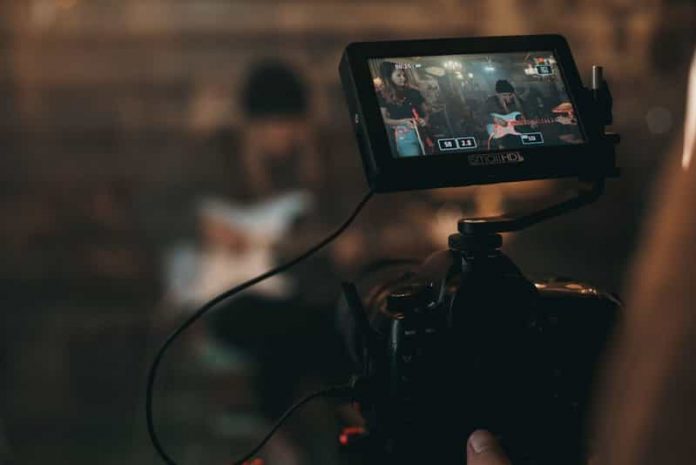 Everyone’s favorite date night or family night is going to the movies. The only problem is there are so many movies to choose from and you don’t know what any of them are about. Some of these movies were released at the beginning of April, and a few will be released at the end of April. You can tell which movie is the one to see by the amount of money the box office received on opening day. The more investment they make, the more popular the movie is. It’s hard for you to discover the movies that brought in the most money, but this guide will provide that for you. Once you have read everything through, then you can start planning your next movie night.

This movie was a great way to kick start the month of April. It was released in theatres on April 1st bringing in approximately 39,005,895 dollars on the first weekend it was released. With numbers that high, it may intrigue you to find out what it’s about. It’s a thriller movie so not the best choice for a family movie night. However, you can take your significant other or go by yourself to see it. It’s about a guy who has been given the gift of superpowers. Instead of using his powers for good, he ends up attacking innocent people and has to be stopped. He is faced with the challenge of trying to control his powers.

Another weekend box office hit is a movie called The Contractor. This movie was also released on April 1st. This was a big weekend for the box office. This movie pulled in a whopping 560,678 dollars. This is another movie where it would be a good idea to leave the kids home with a sitter. This is an action/thriller movie. It has action packed adventures for every second of the movie and lots of guns.

This is another movie that made the list of the top 20 movies to bring in a lot of money during opening weekend. This movie was also released on April 1st, and it brought in 124,750 dollars to the box office. Leave your children at home with a sitter for this movie too. This movie is full of drama and horror. This movie is about a woman who kidnapped a baby from the baby’s mother. The kidnapper raised her as her own. As the baby grew up to be a young girl, the kidnapper turned her into a witch by spirit.

One of the lowest ranking movies, Waterman, brought in 63,957 dollars to the box office. Even though it didn’t bring in as much money during opening weekend as the other movies did, it is still one of the most popular. This movie is a true story about an Olympic medalist and a Hawaiian resident that can do everything in the water. These two individuals introduced surfing to the World. They wanted other people to feel the joy of what they felt when they hit the water.

Even though this movie was recently released on April 8th, it has surpassed the other movies previously mentioned. On opening weekend, this movie brought 71,000,000 dollars to the box office. This movie is rated PG, so it has a little bit of everything that the whole family will enjoy. It has a little bit of action, adventure, and comedy throughout the movie. You may need to see the first movie before you see the second movie so you can understand what happens. The short version is Sonic and his friends go through an adventure to save the world from an evil person that has an object. This object holds a lot of power and when it is in the wrong hands, it will be for evil instead of good things. If you and your family have not seen this movie yet, please be advised that this movie is mainly live action. The only animated parts are Sonic and his friends.

Another popular movie that was also released on April 8th is called Ambulance. This movie made the list of the top 5 movies released on opening weekend that had received the highest amount of money. The movie, Ambulance, brought in 8,700,000 dollars. This movie is rated R so, again, not the best family movie. If you like movies with crime, action, and drama all rolled up into one movie, then you will love this. In case you haven’t seen the trailer yet, it’s about two men who steal an ambulance after they were caught robbing a bank by a young police officer.

These six movies are the top listed movies that should be on your radar as ones to watch. As you can tell by the amount of money the box office received from these movies, they are the most popular and definitely fan favorites. 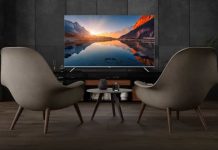 Top 7 TVs For All Your Home Entertainment Needs