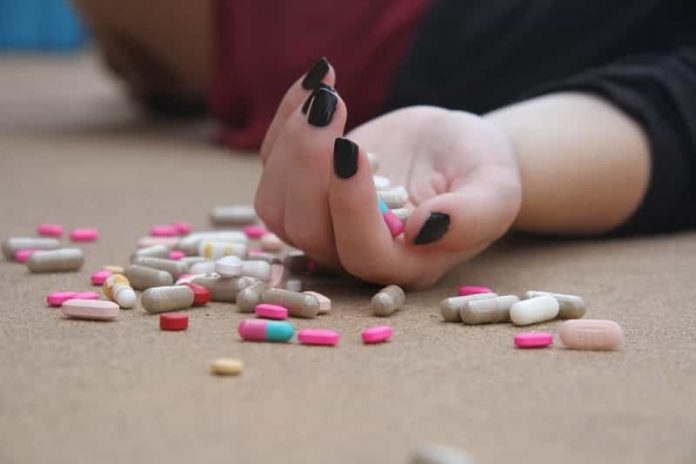 The National Alliance on Mental Illness has reported that law enforcement officers experience conditions related to mental illness at rates that are much higher than the general population. This includes PTSD and depression. Statistics show that 25 percent of officers have thought about suicide. In fact, police departments that are small in size tend to have a greater number of officers that experience mental health challenges.

Studies show that fewer police officers die in the line of duty than the number of officers that die from suicide. The reason why suicide rates are high is because police officers are first responders and experience a lot of trauma on a daily basis. They tend to witness many tragic events, which can start to take a toll on their mental and emotional health. It’s an issue that’s accumulative in that the impact becomes noticeable over time.

It’s worth noting that individuals with mental health conditions become addicted to alcohol and drugs more frequently than others, according to the National Institute on Drug Abuse. This is linked to suicide because substance abuse increases the suicide risk.

Unfortunately, many in law enforcement are reluctant to seek help because they fear the ramifications. They are often afraid of either losing their job or weapon if they report their mental health condition. There’s also the fear of societal stigma. There’s a tendency to think that someone with a mental health condition is defective. This view is worse in the police department because it can be viewed as the person being unable to perform the duties of their job. There’s also a fear of being viewed as weak.

One of the reasons why some police departments do not expand access to services for mental health is because they want to prevent what may seem like policies that are punitive in nature. For instance, an officer that reports a mental health struggle may be assigned to desk duty. They may also have their badge and gun taken away, which feels like a punishment.

It’s important to understand the possible signs of a mental health struggle, especially after someone has experienced a traumatic event. It may include lack of self-care, loss of appetite, anger, reckless behavior, isolation and changes in personality, to name a few. You may also notice an increase in the amount of alcohol consumed, which is often a coping mechanism. Fortunately, there is help for anyone experiencing this challenge.

The treatment program for alcohol and substance use provided by American Addiction Centers addresses many of the issues discussed, including the tremendous amount of stress that police officers and others in law enforcement face. The program is focused on providing the treatment necessary to people that are true heroes and have dedicated their lives to keeping others safe.

Development of the program included input from clinicians who have worked with countless officers. Some of the people that provided input were also veteran officers, which was helpful in developing a program that’s sensitive to the actual needs of law enforcement. The program offers a combination of dual diagnosis treatment, research-based treatment, family support programming, and aftercare. There is also nutrition, reintegration, and spiritual support.

American Addiction Centers have experienced a high success rate that’s twice the national average. This is because the program treats the whole person and addresses the varied needs of each individual. There is also a focus on helping. 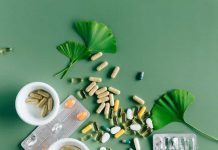 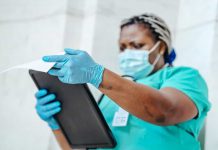 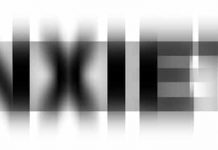