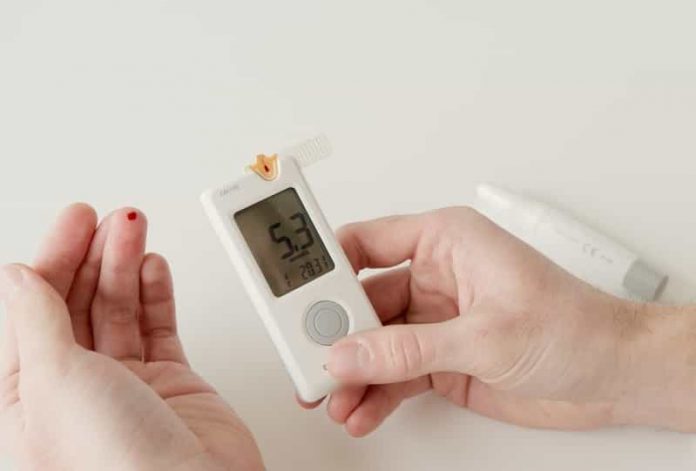 One hundred years ago in 1921, Sir Frederick G Banting, Charles H Best, and JJR Macleod of Diathe University of Toronto first discovered insulin. It was used a year later to successfully treat diabetes patients, and the science behind the treatment and management of the condition has grown by leaps and bounds.

However, insulin is not a cure. Global prevalence rates of the disease have been rising, but the trend is especially worrying here in Canada. Medical experts estimate that 5 million Canadians could be suffering from the condition by 2025, or a full 12.1% of the current population.

The challenge forecasted in these grim statistics is unimaginable. Diabetes has been declared to be one of the largest global health emergencies of the 21st century, and it continues to strain the health system more every year. As we mark the centennial of the discovery of insulin, we also need to pause and think about what the future looks like.

Diabetes Today: The Scourge Among Us

Given the prevalence rate of prediabetes and both types of diabetes in Canada today, about 1 in 3 Canadians are currently living under the shadow of the disease. A big portion of them may not know it yet, but it doesn’t lessen the harsh impact on the society and economy.

Diabetes is also the leading cause of blindness and is associated with 40% of heart attacks as well as 30% of strokes. All these statistics come from Diabetes in a: Backgrounder. The national health charity represents Canadians living with diabetes and prediabetes, and it continues to raise awareness and drum up support for diabetes patients.

The economic impact is just as grim. The cost of treating diabetes in 2019 was $30 billion, up from $14 billion in 2008. If you factor indirect costs into the sum, these costs truly take shape as a heavy economic burden. That’s why there is such a heavy focus on preventing type-2 diabetes, which is the most preventable even though it accounts for 90% of all diabetes cases.

Future Diabetes Treatment Options: Is a “Cure” Within Sight?

One hundred years after the development of insulin, the only major developments we have had is better insulin and other diabetes management systems. There have been whispers of a cure, even a patented “artificial pancreas,” but nothing that has been enough to stop the spread of diabetes types 1 and 2.

One of the most promising scientific developments towards a permanent cure for cancer involves transplanting insulin-producing cells. These cells, sourced from the subject’s own blood, are transplanted to reverse the effects of diabetes and restore insulin production. Studies on mice have been successful so far, but there is a long way left to go before this could be called a cure.

Another vein of research is the insulin inhibitory receptor drug, also called Inceptor. According to a Science Daily report, there are promising results that could allow the use of simple drugs to improve the sensitization and signaling of insulin, thus helping to treat type-2 diabetes.

There are many other traditional and novel approaches currently being studied that could help us turn the tide on diabetes. However, until a viable cure to diabetes is announced, current advances in technology can help people prevent and manage the condition better.

Type-2 diabetes is one of the most common non-communicable diseases but is also one of the most preventable. With simple changes in your diet and lifestyle, it is possible to prevent the condition even when you are already in prediabetes. Diabetes prevention alone could save billions in the economy and ease pressure on the healthcare system.

More importantly, patients already suffering from diabetes have better access to technology that allows more accurate blood glucose monitoring. Modern devices such as the Contour Next blood glucose meter allows you to obtain readings within 8% of laboratory results, 95% of the time.

This alone can help diabetes patients make better adjustments in their lifestyle and help to reverse the effects of type-2 diabetes with minimal help from drugs.

Patients can also make use of insulin pumps that can administer the hormone automatically as needed. In fact, the so-called “artificial pancreas” developed by Medline and approved for use in America in 2017 relies on a glucose meter and insulin pump. The device adds an intelligent algorithm to this assembly that controls the administration of insulin by the pump.

All these efforts to help beat diabetes are commendable and worthy of carrying on the legacy of the three fathers of insulin. At the end of the day, diabetes isn’t just a Canadian problem, it is a global pandemic that has been raging for decades and one that we will beat. 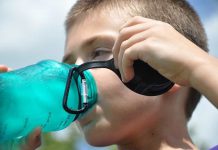 Simple Ways To Help You Stay Hydrated Every Day 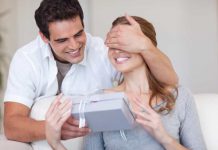 How Has The Trend Of Gifting Surgeries Spread Around The World? 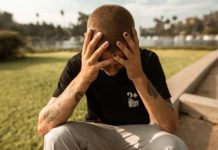 You’re not alone: Top tips for supporting your employees as they deal with mental health issues