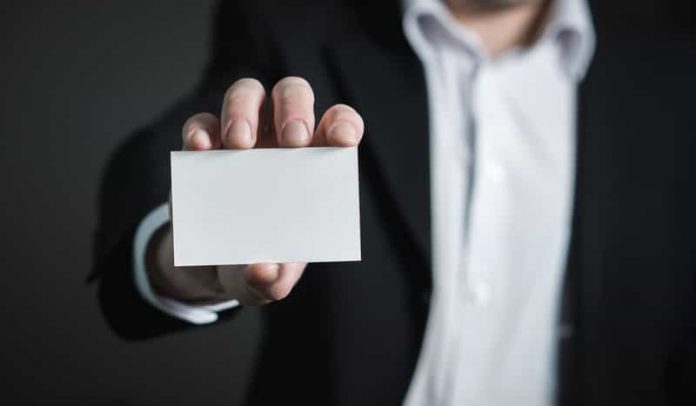 As technology has developed and spread over the first two decades of the twenty-first century, businesses have become increasingly dependent on mobile devices and computers to get their message across. And why wouldn’t they? Digital marketing provides a means of reaching vast numbers of would-be customers in a way that’s targeted and efficient. The game, it would seem, has changed.

But for all of the many virtues of digital marketing, there are distinct plus-points to the more traditional sort, which many businesses fail to appreciate. While digital business cards have started to become a thing, they have several major drawbacks which put them at a disadvantage compared with those small cardboard rectangles.

Let’s take at some of the advantages of traditional business cards over their digital equivalents.

Not everyone likes the idea of a digital business card. Many would-be customers aren’t comfortable with having their entire existence distilled into their smartphones, even if they’re comfortable with the good things about digitization elsewhere.

We should also remember that some customers might not have the facility to accept digital business cards. In some cases, it might be elderly people who are largely alienated to blame here, but people of all ages might have taken great pains to keep their lives offline, and business shouldn’t make them feel as though they have to in order to participate.

According to research from Statistic Brain Research Institute, 72% of customers will judge a company based on the quality of their business cards. 39% will avoid businesses whose cards are cheap-looking, but that’s still better than not having a card at all.

Adobe blogged back in 2016 that the number of sales increases by around 2.5% for every 2000 cards distributed. It’s likely that this number has changed slightly since then, but it still means that you’ll get a great return, if your existing base of sales is large enough to begin with.

Handing over a printed business card is the easiest thing in the world. You don’t have to persuade would-be clients to whip out their mobile phones, or actively participate in the process at all. It takes seconds to hand out a card, and at least ten times as long to do the same thing digitally. You never know when the opportunity to hand over a business card might arise – and sometimes the window is just a few seconds. You need to be quick on the draw!

If you’re trading across cultures, then you should be aware that business cards are far more widely accepted than digital ones. In fact, some people might even take offense if you don’t give them one. 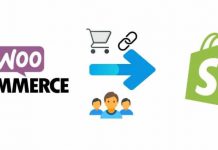 Most Popular Ways to Migrate from WooCommerce to Shopify 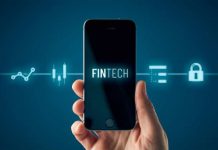 What is Fintech? And How Will it Drive Business Models in 2021? 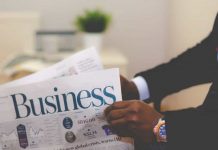 6 Important Tips for Creating Your Own Business