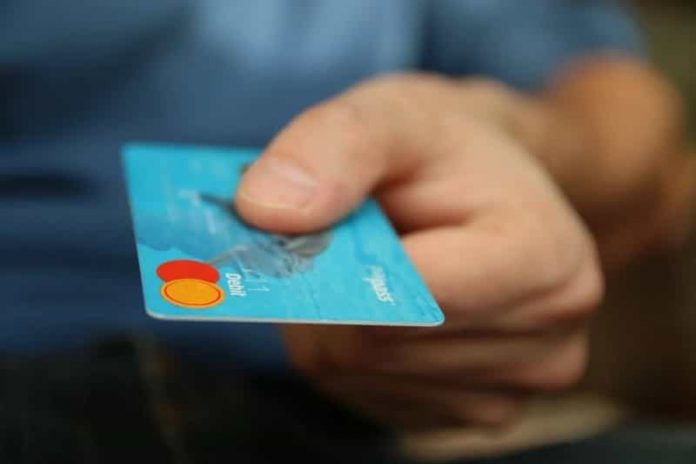 After maxing out your credit cards and finding yourself in debt, you’ll likely feel like a 10-ton weight has been placed on your shoulder. So if you’re wondering what to expect from credit card debt relief companies, and whether they can help lift that weight, we’ve got some answers for you.

Speak With a Debt Consultant

After deciding to go through with the debt relief process, the first step you’ll take will likely involve speaking with a debt consultant. They’ll be able to help you understand the overall process itself, and what kind of debt they’ll be able to help you eliminate. This will also give you a good opportunity to ask about any potential fees or rates that may apply to you if you go through the process with their company. If after speaking with them, you decide they’re a good fit for your financial situation, you’ll start by entrusting your unsecured debts to their company. After this, you’ll stop any payments you’re currently making to your creditors and start putting that towards the next step.

With the money you’re saving by no longer paying your creditors, you’ll begin building up a lump sum. And although this can seem like a bit of a barrier to some, it’s an incredibly important part of the process. It’ll also be easier dealing with a company that’s working with you, and not against you. Over time, you’ll be making deposits into an FDIC-insured account on a monthly basis. After establishing a decently sized sum, Freedom Debt Relief and your debt consultant will be able to begin negotiations with your creditors on your behalf.

While it takes a decent amount of time for you to build up enough capital for the company to begin negotiations, generally around 6 months, it’s entirely possible for them to settle your debts for far less than you originally owed. This depends on a few factors. One potential reason for this is that delinquent debt is often traded back and forth between collection companies, original creditors, and debt buyers for pennies on the dollar. So it’s possible that the company that currently owns the rights to your debts is perfectly willing to settle the account at a fraction of the original amount. A debtor could also prefer negotiations due to the state’s statute of limitations on your debt quickly approaching. Another potential reason would be that the cost of actually recouping your debt, such as through a lawsuit, would be far higher than what they would actually gain from doing so.

How Long Does the Settlement Process Take?

How long the settlement process will actually take is dependent on several variables, most importantly of which is the amount of debt you need settled. A small amount of debt from a few creditors is going to take far less time to clear than a large amount from a wide variety of creditors. The length of time it takes will also be dependent on who exactly is trying to collect on the debt. The original creditor is far more likely to pursue the full amount, and a credit card company is more likely than a hospital to do so as well. A debt buyer or collections agency on the other hand is far more willing to negotiate. Although in general, the process takes anywhere between 2 and 4 years.

While getting through the process can seem rough at first, it’s important to remember what comes at the end of this ordeal. A debt-free life. After making it through the process, you’ll be able to move on to restoring your credit score and building yourself back up, without the weight of debt holding you down. So if you were wondering what to expect from credit card debt relief, now you know. 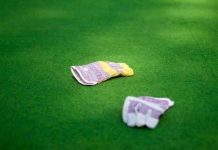 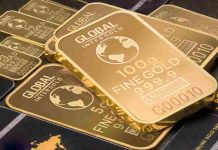 Transfer My 401k to a Gold IRA 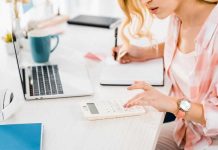 What are the Benefits of Refinansiering and Why Use a Kalkulator?