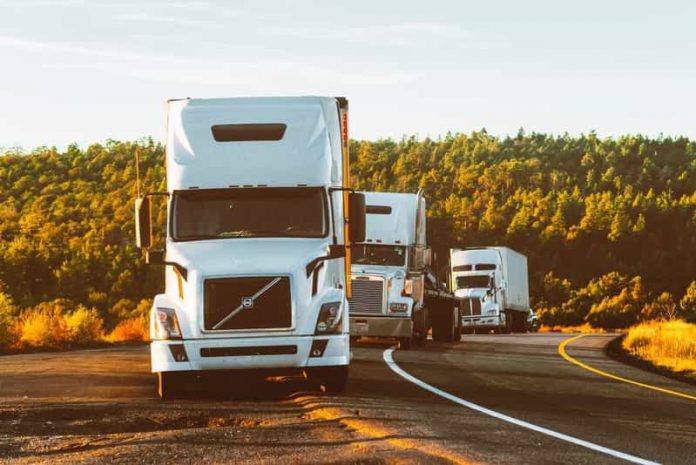 Whether you plan on sending cargo to an international destination or you’re just covering a large amount of domestic territory, you’re going to need to pick the right transportation method for the kind of freight that you’re moving.

Cargo transportation specifically refers to the movement of goods from one location to another, which doesn’t include things like personal baggage. Since most commercial-grade logistics services deal with moving individual things, you’ll want to explore many different options before you make the call.

What Does Cargo Transportation Consist Of?

Imagine that you wanted to move a large number of retail products from warehouses in one part of the country to stores on the other side. Chances are that you wouldn’t want to try mailing them or sending them via a parcel service. It wouldn’t be affordable. Cargo transportation is the specific field of logistics that is equipped to handle this and other related situations.

Considering that you could use planes, trucks, trains, or even barges to move cargo in this way, you’ll want to keep your mind open. There’s actually a good chance that you’ll end up using more than one method in order to get your shipments there on time.

Which Shipping Method is Best for Cargo Transportation?

Roadway transportation remains the most affordable for those who want to send out occasional bulk shipments. This is due in part to the fact that dry van trailers have become so reliable that few people have to worry about a significant portion of their freight getting damaged in the shipping process.

While handling accidents used to be common, a much smaller percentage of material gets damaged in shipping these days. That’s helped to dramatically reduce costs since shippers don’t often have to replace items that were lost or waterlogged.

According to logistics experts from Hale Trailer, “Dry van trailers are the most common types of trailers in the freight transportation industry. These trailers are enclosed and protected from the elements, making them the perfect option for transporting valuable or sensitive cargo.” When packed correctly, shock damage usually isn’t much of an issue either, which is why even those moving expensive items rely on them.

That being said, roadway trailers don’t necessarily just move over asphalt. In many cases, an intermodal approach is the most affordable option.

Trailer on flat car shipping, often known as TOFC, is a method where dry van trailers are placed onto flat or spine train cars. Railroad locomotives haul these trailers over great distances before they’re hooked back up to a semi-tractor for final delivery.

This can help to cut costs since it uses far less fuel to move trailers with this method. Sea containers, which are essentially dry trailers without a trailer kit, are often used when sending large shipments internationally because they can be easily moved onto a container vessel for transportation over navigable waters.

Keep in mind that while this might be a slow method of transportation, it’s far more affordable than air transit.

Choosing a Method of Transportation for Your Cargo

Consider the type of goods you’re moving and how far they have to go. While truck transportation is often considered a sort of default in many instances, you’ll also want to check into whether or not a combined approach could save you some money in the long run. 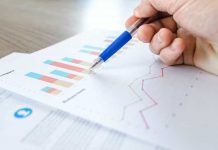 How Can I Increase Sales For My Business? 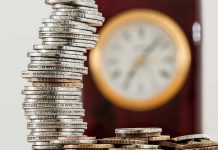 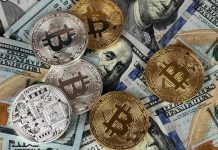 Investing in Cryptocurrency – What to Know Before You Start