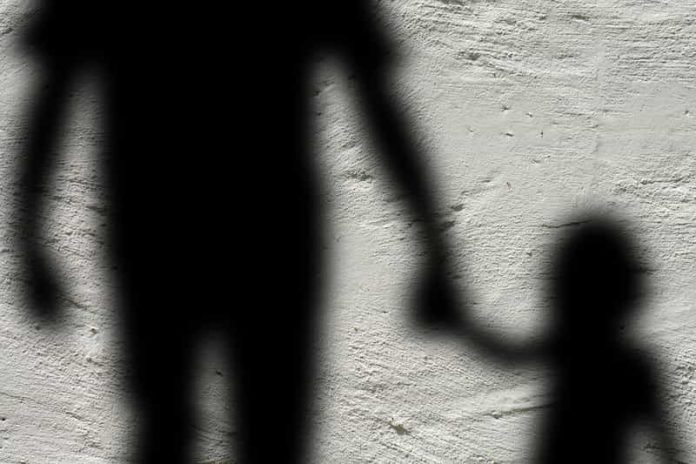 Despite millions of children being victims of trafficking for several years, most of us don’t know very much about child trafficking. Yet, it is one of the world’s most prominent and most challenging issues.

Child trafficking occurs in countries across the globe and it may well be happening in the country that you call home. Every day, children are stolen and forced to enter a trafficking ring against their will.

Children become victims of trafficking before they realize what is happening and they are unable to practice self-defense. Many parents are left without any answers as to where their missing child is and what has happened to them.

What is Child Trafficking?

There are several different ways in which trafficked children can be exploited. Trafficking rings may operate in one of these areas or multiple areas at once.

Some of the main reasons that children are used for trafficking include:

Who is at Risk of Child Trafficking?

Every child is at risk of being stolen by a child trafficker. However, children who are already in a vulnerable state are much easier for traffickers to manipulate.

Children who have little support from their parents and are often left alone are easier to capture. They may also be easier to coerce into doing harmful things.

Traffickers use special tactics to convince children that they can be trusted. They pretend to be somebody the child knows or they promise the child delicious treats if they get into the van. As soon as the child enters the van, they are driven away and put to work.

How Can We Put an End to Child Trafficking?

Because traffickers are sneaky and manipulative, they are able to operate large child trafficking rings without raising any alarm bells with the local authorities. This is why trying to end child trafficking and irradiate it completely is almost impossible.

However, raising awareness about the issue and helping others to spot the signs of trafficking can significantly reduce the problem. It can save the lives of thousands, if not millions, of innocent children.

Look out for the following signs that indicate a child may be a victim of trafficking: 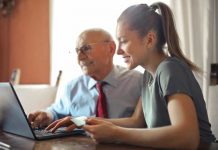 Four Financial Habits to Teach Your Kids Before Their First Job 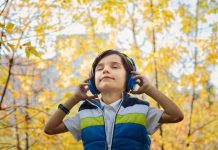