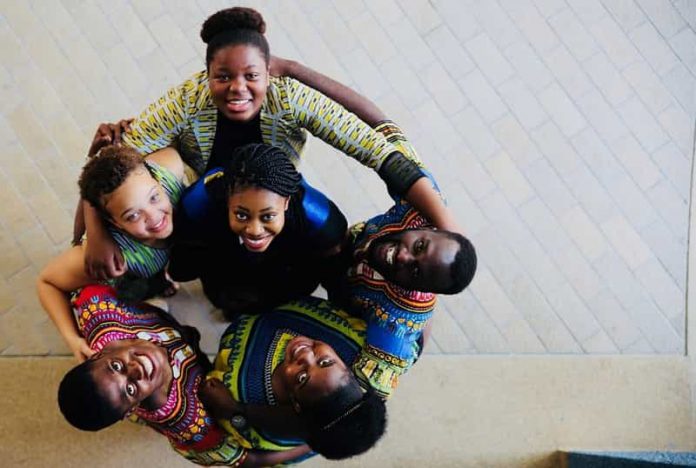 Language is linked to memory, tradition, and ways of life, and language diversity is an important part of cultural diversity. It’s easy for English speakers to forget this, since our language is so widely spoken. Drawing attention to language diversity is especially urgent at a time of increasing globalization. There are over 7,000 languages spoken in the world today, and approximately 40% of them are endangered. Fewer than one hundred languages are commonly used in the digital world — making other languages all but invisible as more and more interactions take place online.

But concrete efforts are being made to raise awareness of the amazing diversity of languages around the world and the important role they play in preserving cultural diversity. UNESCO (the United Nations Educational, Scientific, and Cultural Organization) has declared that “there is a growing awareness that languages play a vital role…in ensuring cultural diversity and intercultural dialogue.” In 2001, UNESCO declared that “cultural diversity is as necessary for humankind as biodiversity is for nature.” The following year, the organization officially proclaimed May 21 World Day for Cultural Diversity. Here are some ways to explore cultural diversity on May 21 and celebrate the world’s languages — even if your foreign language ability is limited to “hola” or “ni hao.” With just your computer or phone, you can discover some of the astonishing variety of the world’s languages, make sure other people have access to needed information in their own language, and have fun along the way.

Sure, Amazon and Netflix have a smattering of international titles, but there are other options with much deeper selections. Check out Fandor, which can be searched by country (113 countries were represented at last count) or the Criterion Channel, which has a selection that rotates monthly and recently included movies in French, Farsi, Romanian, and Norwegian. Both offer monthly or yearly subscriptions. Kanopy is an even better value: this streaming service is free to use if your public library, college, or university is a member. Its selection of foreign films includes classics such as The Bicycle Thief from Italy and Rashomon from Japan. If you want to go off the beaten path, check out the Smithsonian’s annual Mother Tongue Film Festival, which runs through May. This year’s festival includes short films in indigenous languages of Brazil, Mexico, Chile, Australia, and Hawai’i.

If you’re planning an event where some attendees are not native speakers of English, consider arranging for interpretation services. In many associations in the U.S., from PTAs to volunteer groups to advocacy organizations, there are people who have difficulty participating due to limited English proficiency. With so many events moving online during the pandemic, remote interpretation services have expanded and are easier to access than ever. If you need to find an interpreter, the American Translators Association has a searchable database that is free to use and features hundreds of professional interpreters working in a range of languages from Afrikaans to Yoruba.

3. Discover other points of view

Although English plays an outsized role online, there are other languages making themselves heard on social media. Did you know that you can use the advanced search feature on Twitter (under the three dots next to the search bar) to find tweets in other languages? Twitter’s machine translation option, while far from perfect, can let you understand tweets in languages including Arabic, German, and Spanish, and even languages you might not expect, such as Bangla, Basque, Urdu, Tamil, Scots Gaelic, and Vietnamese.

Fiction in translation has been growing in the U.S., and there are more resources than ever for discovering writers from other countries. Online journals like Asymptote and Words Without Borders regularly publish new writing from around the world in translation. If your eyes are tired from looking at a screen all day, consider listening to translated samples of new books from around the world at Translators Aloud, a new YouTube channel that has showcased 160 readings from 25 different languages since its founding in May 2020.

There are lots of resources on YouTube for language learning. One option is to search the site for the language you’re interested in plus “online courses” or “language classes.” Some channels provide lessons in a variety of languages. Easy Languages features videos with native speakers in the streets of their cities, subtitled both in the foreign language and in English. Travel Linguist offers introductions to basic phrases in 15 different languages.

6. Listen to a podcast about language

If you’re not up for studying a new language right now, how about a deep dive into language itself? Check out Slate’s very informative podcast Lexicon Valley with John McWhorter, a linguist at Columbia University, which covers topics such as why languages have gender and how languages evolve. Lingthusiasm is hosted by Gretchen McCulloch and Lauren Gawne, two linguists who have accessible conversations about writing systems in different languages, the social function of language, how translation works, and more. Subtitle, produced by Patrick Cox and Kavita Pillay and sponsored by the Linguistic Society of America, takes up many different angles, including foreign language learning and issues of accents and bias. A unique podcast from Australia, Word Up is produced by Daniel Browning and explores indigenous Australian languages. In each episode, a guest talks about a word from their language and describes what it means to them.

However, you decide to celebrate World Day for Cultural Diversity, enjoy exploring language, and experiencing this unique window onto another culture.

Bio: Kate Deimling is certified as a French-to-English translator by the American Translators Association, which represents nearly 10,000 translators and interpreters across 103 countries. She also provides copywriting and editing services to businesses and non-profits. In her free time, she enjoys reading, cooking, and playing word games. You can find her online at katedeimling.com. 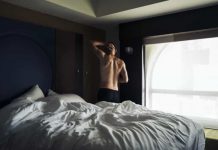 Single Life: Pros And Cons Of Staying Out Of Relationships 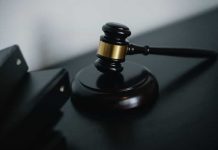 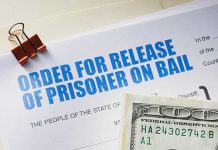 What Are The Different Types Of Bail Bonds Accessible To You