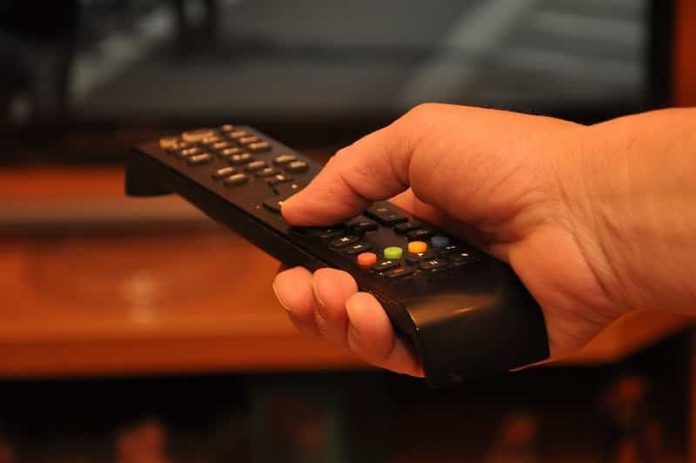 Television series is one of the world’s most common entertainment devices. We initially saw television as ‘the fool box’, mostly because it was all about entertainment back in those days but not today. The whole definition of television has changed. We have taken advantage of the invention of video.

Television is a good source of entertainment, thrill, and education, especially in the elder age. Television series is a life-changing forum for elderly people because it gives them a sprinkling of fun and happiness into daily life.

It is often difficult to keep the elderly occupied throughout the day. Watching a video, show, or documentary is an ideal way to spend the day with pleasure. Also, a television show is the best option which will give the person full enjoyment and thrill. Depending on mood and individual preference, this article will guide you through the different television series that you can watch:

Too many choices are available! Some suggestions are described below based on category:

So go and have fun with all these amazing television series of your choice.