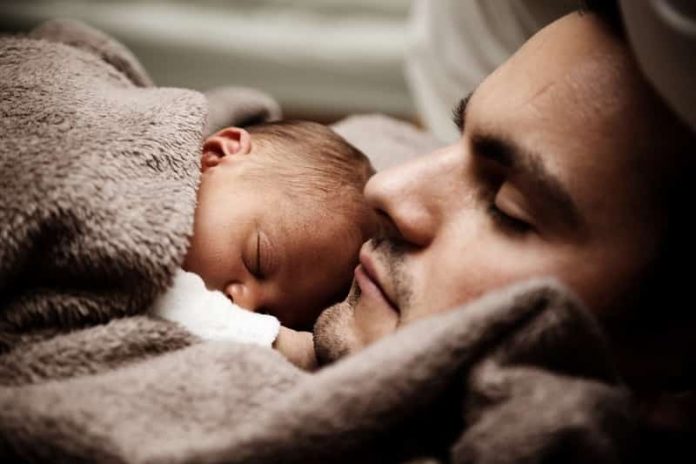 Sleep disorders are known to involve issues with the amount, timing, and overall quality of sleep that culminate in issues associated with normal functioning and job efficiency or productivity during the daytime. As per expert medical professionals, there are different kinds of sleep disorders and insomnia seems to be one of the most common ones. Some other sleep disorders are obstructive sleep apnea, restless leg syndrome, and narcolepsy.

Sleep issues are connected to both emotional and physical problems. Sleep disorders could lead to or worsen mental health conditions. Moreover, sleep problems could be a symptom of some mental health conditions. As per the National Institute of Mental Health estimation, one out of every five Americans is known to suffer from some kind of mental illness. The duration and severity of the problem could be varying widely. Sleep disorders are regarded as potential symptoms of more or less all psychiatric illnesses. Almost 40% of the people who are seeking medical intervention for sleep issues seem to suffer from a psychiatric issue. Moreover, it is quite rare to suffer from a mental health issue without associated sleep issues. There seems to be a definite connection between mental illnesses and certain sleep disorders. Let us explore some mental illness and sleep disorders.

Depression is supposed to be a mood disorder that is characterized by a lack of interest practically in all activities even those that were earlier found quite enjoyable. We know that depression would be impacting adversely the patient’s concentration, focus, appetite, motivation, and even the energy levels. Patients suffering from depression generally complain of feelings of hopelessness, helplessness, and even worthlessness. They would be harboring suicidal thoughts now and then. Depression could cause insomnia involving difficulty in trying to sleep or staying asleep. Often patients experience disturbed sleep and they wake up early in the morning and they fail to get a restorative or relaxing sleep at night.

As per https://www.health.harvard.edu, studies across diverse populations reported that around 69 percent to 99 percent of the people suffered from insomnia or complained of less sleep during an episode of bipolar disorder. In the case of bipolar depression, studies have revealed that 23 percent to 28 percent of the people are used to sleeping excessively or experience hypersomnia and some other people would be experiencing restless sleep.

Insomnia implies a lack of sleep due to difficulties in falling asleep or even staying asleep. Clinical specialists firmly believe that insomnia could be a possible risk factor for both major depressive disorder and depression. Insomnia patients are certainly more likely to get depression as compared to those people who do not suffer from insomnia or any other sleep disorders. Insomnia helps you in understanding that an individual is supposed to be at an incredibly high risk of acquiring depression.

Schizophrenia is a serious psychiatric condition where patients would be interpreting reality abnormally. It often causes some combinations of delusions, hallucinations; sleep disturbance patterns that are supposed to be present in over 80 % of patients with schizophrenia.

All these mental conditions and sleep disorders could be treated with a host of lifestyle modifications, behavioral stratagems, drugs, and complementary psychotherapy if necessary. 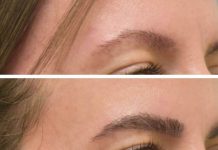 Eyebrow Transplants: Things to do Before Taking the Plunge 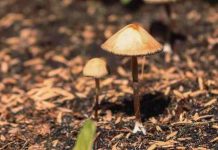