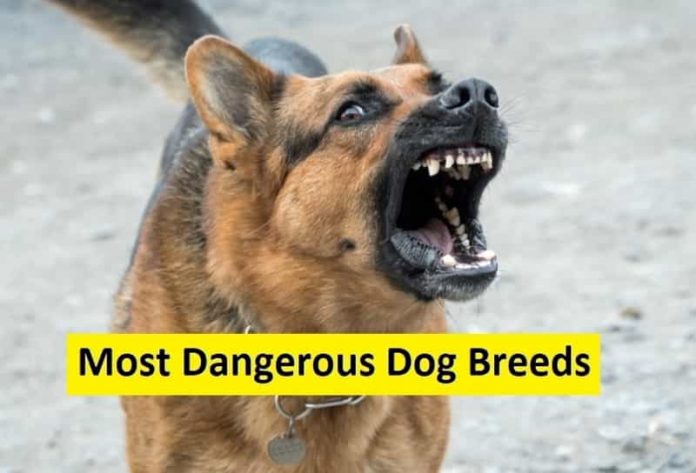 Dogs have gained the unique title of man’s best friend but these dogs on our list can also be your worst enemy. Before we start though let me preface this, we are not saying that the dogs are naturally this vicious or dangerous we are just saying this is how they could be either way.

Today we are gonna be looking at 10 of the most dangerous dog breeds in the world. 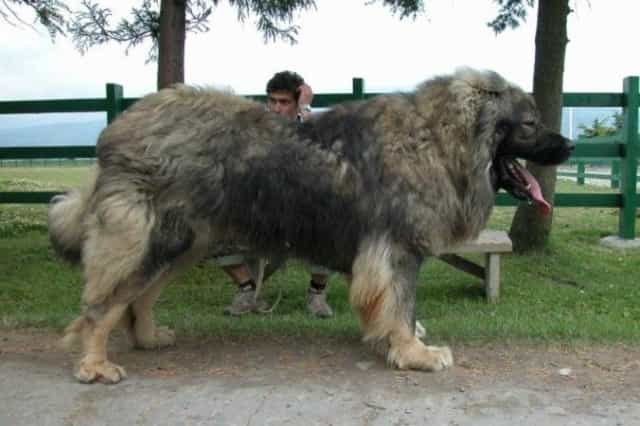 The topper of our list also known as the Caucasian or Chaka. The Caucasian Shepherd can grow very large weighing around 110 pounds of the minimum. They can also reach 12 years of age which is a pretty long lifespan for a dog. These aggressive dog breeds are even feared by some popular wild predators such as wolves. 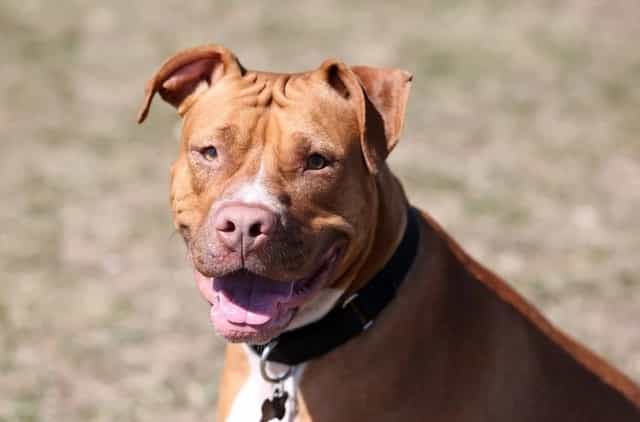 They are a very popular breed of strong dogs They are the quintessential fighting dog breed, they opt in a clash with other fighting dogs, and in dog fights when the pit bull is involved it almost ends with a fatality. 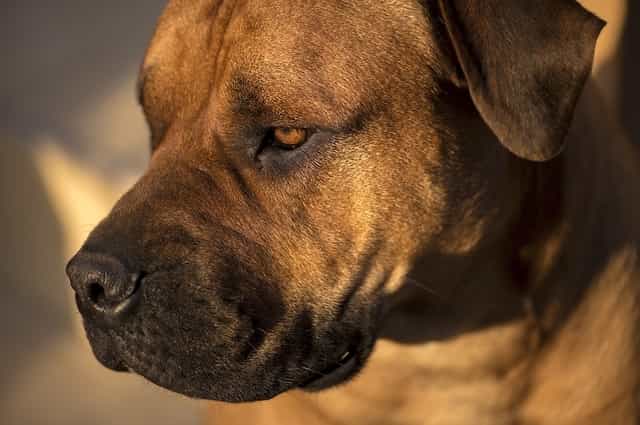 The Bull Mastiffs are one of the largest breeds of dogs in the world. They are bred to be powerful, strong, and solidly built dogs. Their natural protective instincts are next to none and with consistent and proper training they become very dependable and obedient. They ranked 2nd in most dangerous dog breeds that have been most attacks on humans only. 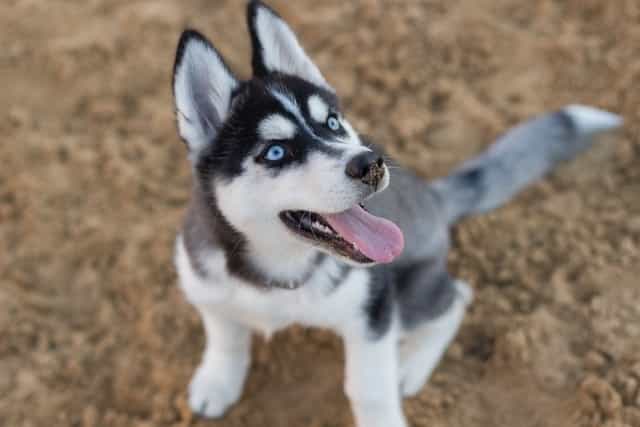 Husky attacks on humans are uncommon but they do happen often times because the animal is mistreated and or isn’t trained properly. Nevertheless, if they do decide to attack you they are more than capable of bringing you down. 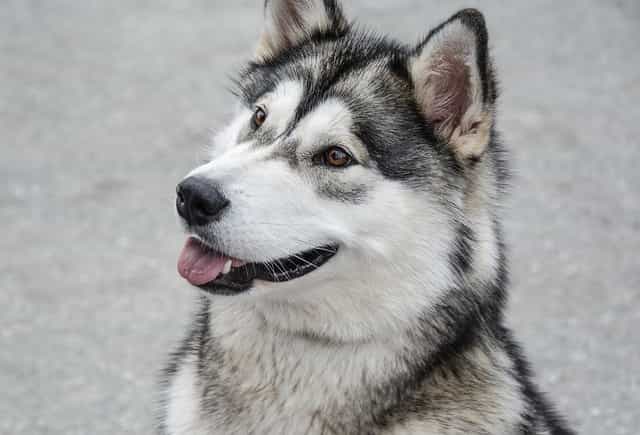 They are the largest breeds of domesticated dogs in the World. They can reach an average of 100 pounds. Malamutes were bred to be natural hunters, one Alaskan Malamute is more than a match for a large bear.

You may also like to read: Choosing the Perfect Pet 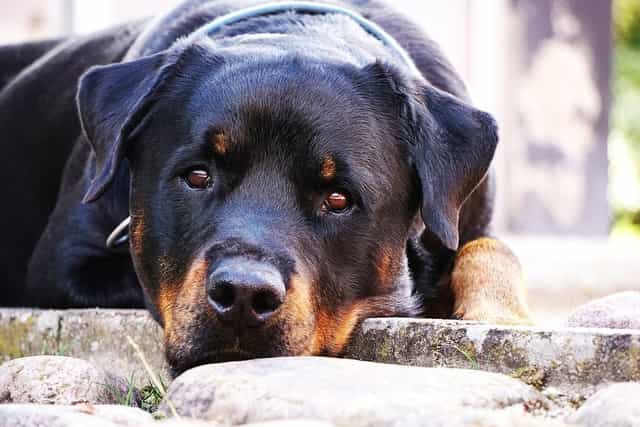 Rottweilers are very aggressive by nature protecting their pack and territory with utmost zealousness. They are willing to risk everything, this aggressive nature is what makes them very dangerous. In fact, they are responsible for the majority of dog attacks on humans in the US, and more disturbingly more than half of the fatal dog attacks in the US are indeed caused by that. 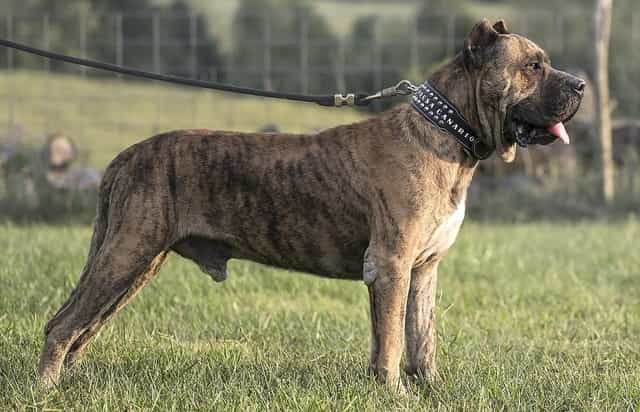 This dangerous dog breed can be very vicious, translated from Spanish this breed’s name literally means canary and catch dogs. It’s also commonly known as the Canary Mastiff. This breed is a result of selectively crossbreeding different breeds of fighting dogs. It is an indication of how dangerous this dog could really be. 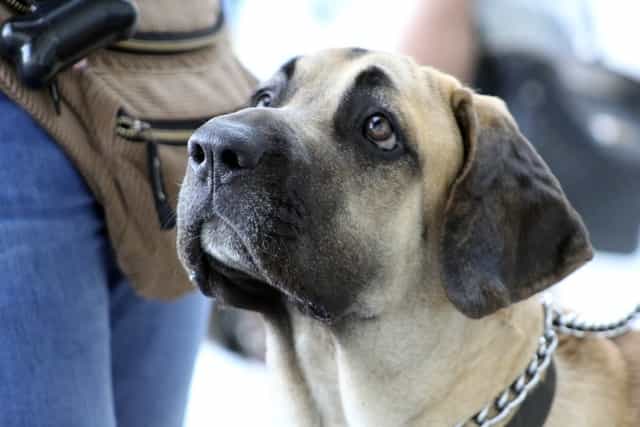 They are large and powerful dogs, also known as the Brazilian Mastiff. Hailing originally from Brazil they were used to herd cattle and other livestock. In fact, they have built a reputation for being excellent herding guard dogs. They can be dangerous to anyone they perceived to be a threat, once they attack their uncontrollable nature makes it next to impossible for them to be stopped. 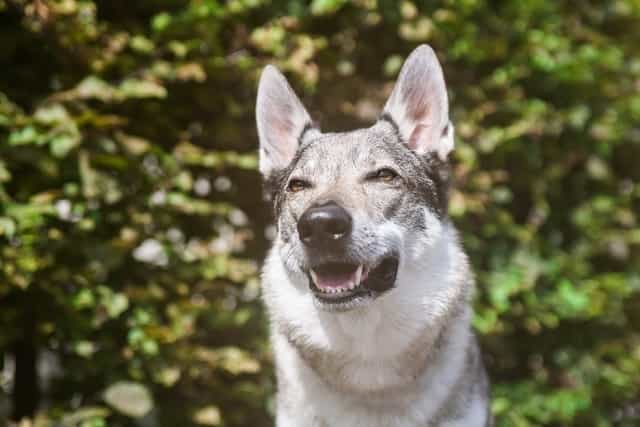 They are a crossbreed of domesticated dogs and wild wolves. Due to the traits it got from both parents this breed has some pretty good qualities and some that can be very dangerous to humans. In some countries owning and breeding this dog is prohibited. 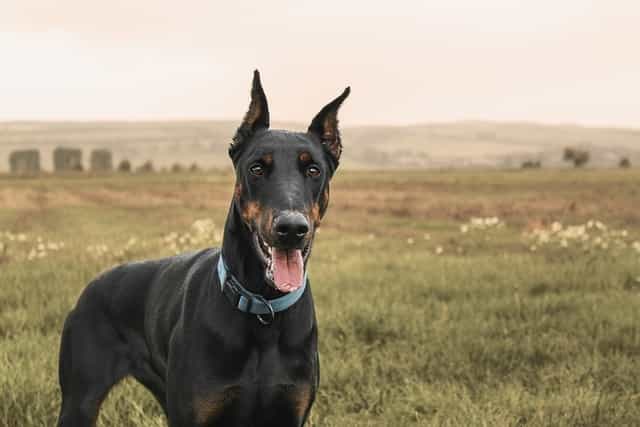 They are famous for their agility and tracking abilities making these breeds of intelligent dogs the perfect guard however they require closely monitor training with consistency and patience. If left untreated properly they will be quite hard to manage. They are large in size and extremely strong with a bite force that can literally crush bone and they are capable of killing humans. One of the most feared dogs in the world.

Hope you like our dangerous dogs list! If you have any opinion do let us know in the comments section below. 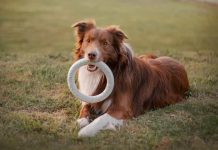 What You Should Know Before Getting Your First Dog 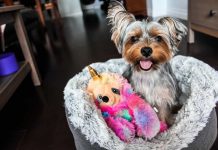 Which Dog Bed Should You Buy?