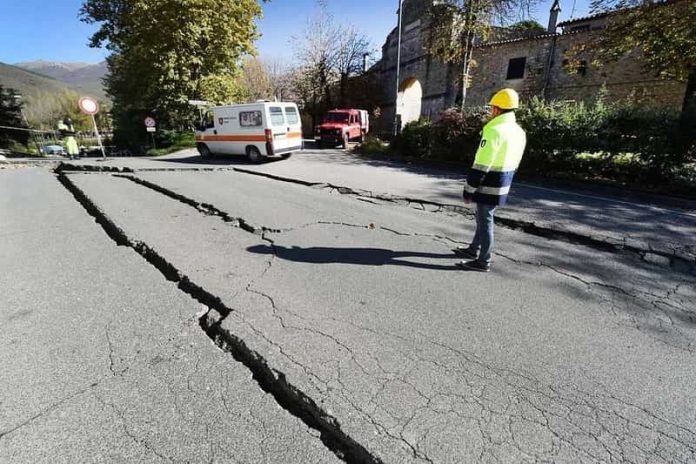 Earthquakes If we state its definition,in simple terms than its the slip and shaking of Earth surface. If often happens when 2 blocks of Earth are suddenly being supposed to slip. Slip and fault are the terms which should be remembered are “Slip and Fault”. The surface where two-block slips called Fault. The region where the earthquake starts is called Epicenter. The place just above that is called Hypocenter. 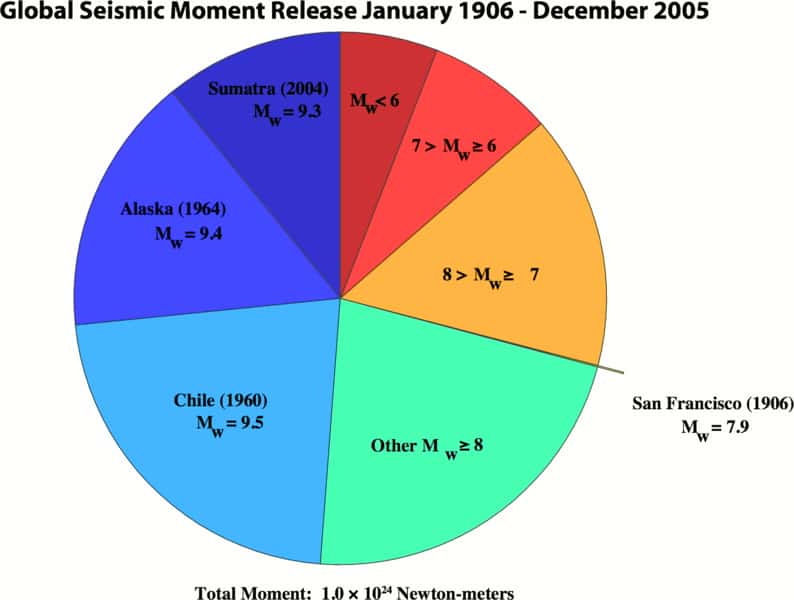 In this article, the names of the top 10 most destructive Earthquakes are listed up. 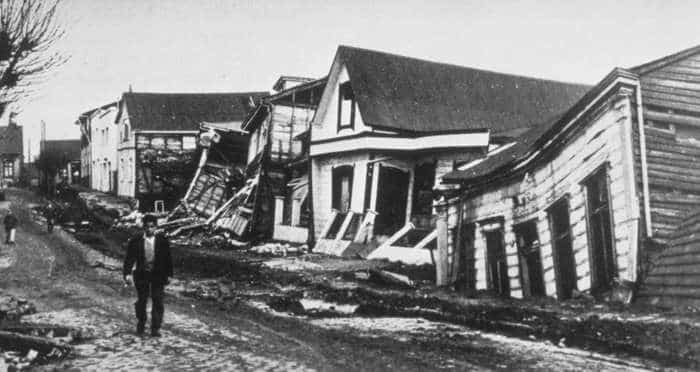 This earthquake ranks first in this list. It occurred in the year 1960, with a magnitude of around 9.4 to 9.6. This earthquake has killed around 1,655 peoples and millions of peoples lost their families and homes. This has cost Southern Chile around $600 Million in damage. 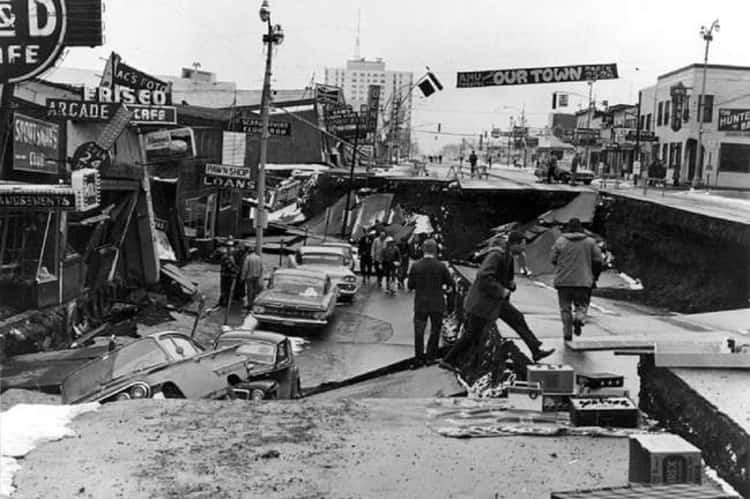 This Earthquake happens at the Gulf of Alaska in the South Coast U.S. with a magnitude of 9.2 in 1964. The Tsunami came out as a consequence of it. This has taken away the life of around 128 people and the property loss is around $311 million. 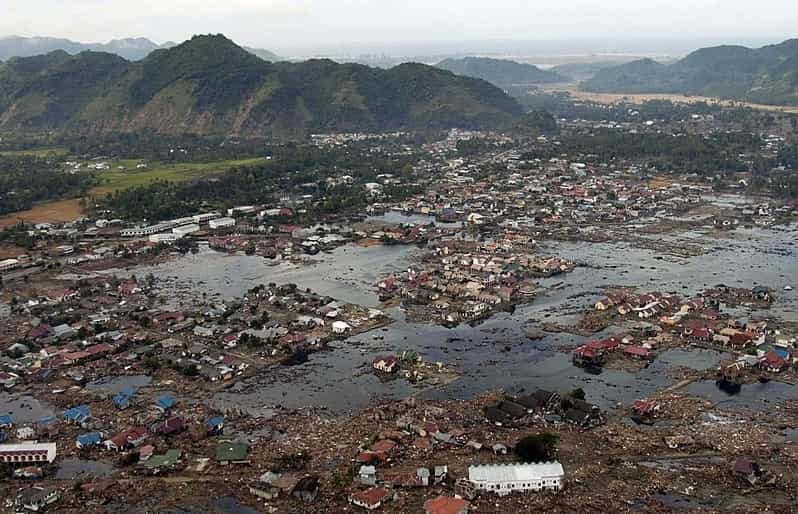 This is recorded as the 3rd largest Earthquake in the world that occurred in the world’s sixth-largest island. Millions of peoples have died in this, thousands of people assumed to be dead. This Earthquake was also the generator of Tsunami in East Africa and South Asia. The magnitude was around 9.1 to 9.3. 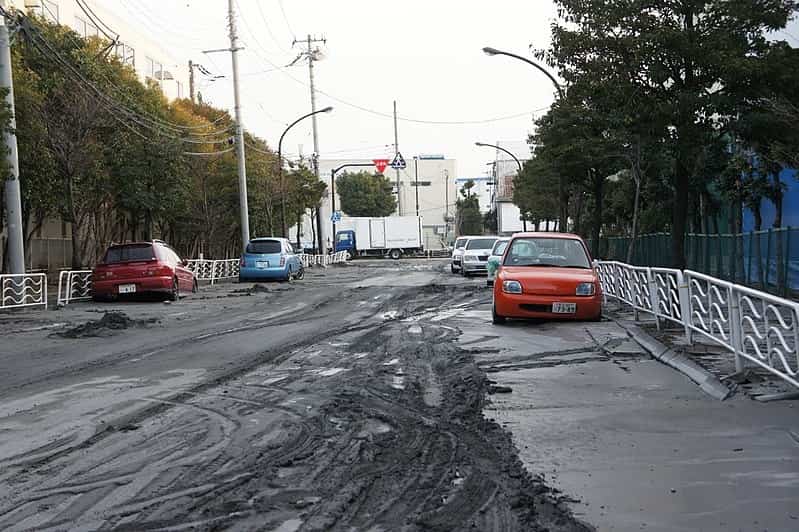 The Magnitude of this was around 9.1 in this and generated in the year 2011. This Earthquake is the largest earthquake ever happened in Japan. Around 29,000 people were killed in this. 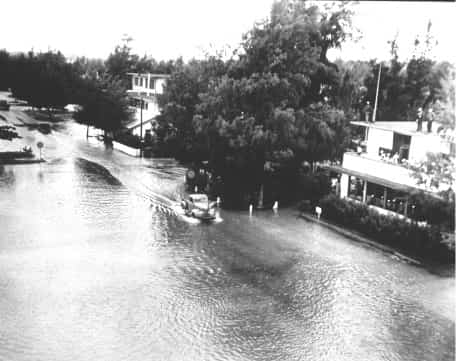 This earthquake is a bit special because it is the only earthquake that has a 9.0 magnitude in 1952. This is also the cause of generating 43- foot Tsunami. This showed effects generally on the East Coast of Kamchatka. Cost Property Damage of around $1 Million. 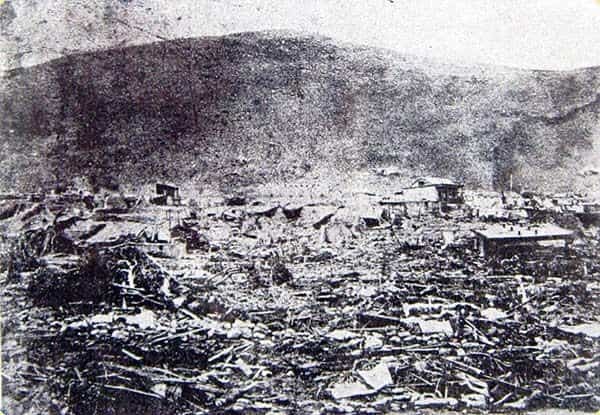 According to the reports from seismology, the magnitude recorded in this lies in between 8.5 to 9.0. It first occurred in Africa and then moved to Peru. The year was 1868. This again produced a Tsunami in Australia, New Zealand, Hawaii, and Japan. 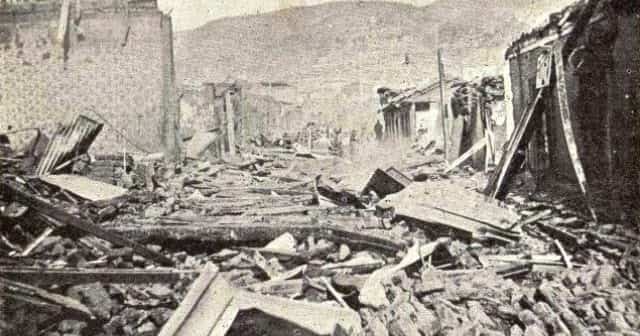 As the Earthquake is the reason for having a Tsunami so does this earthquake became the reason for Tsunami and killed around 1500 peoples and destroyed everything. The records mention the magnitude of around 8.8 in 1906. 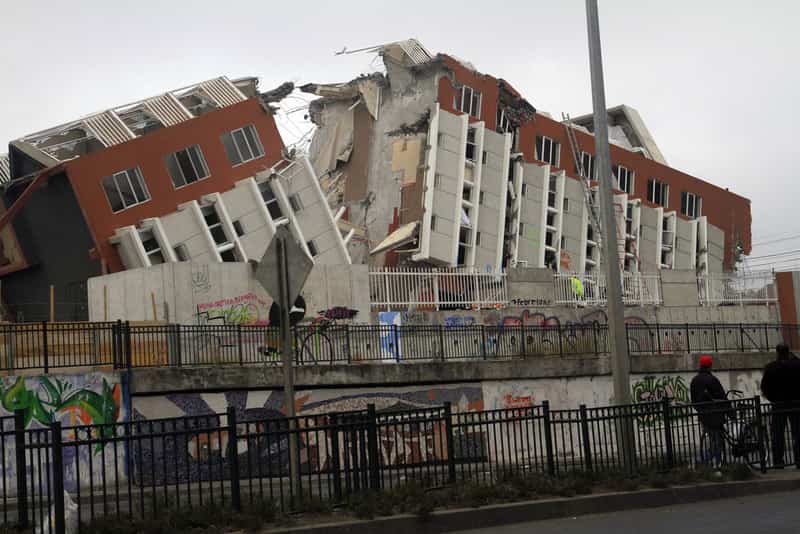 In 2010 thousands of people lost their lives because of this and again it triggered the Tsunami in Central Chile. The overall loss calculated by this disaster event is around $30 Billion. 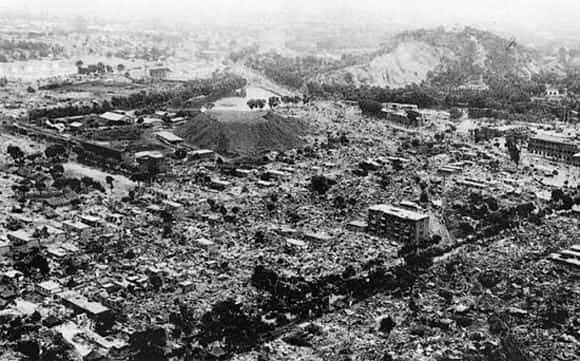 So many regions in India lie in the safe zone for Earthquake, but in 1950 an Earthquake took place in Assam with a magnitude of 8.6. Landslides and Volcano eruption are the after-effects of this. This has also shown an effect on eastern Tibet. 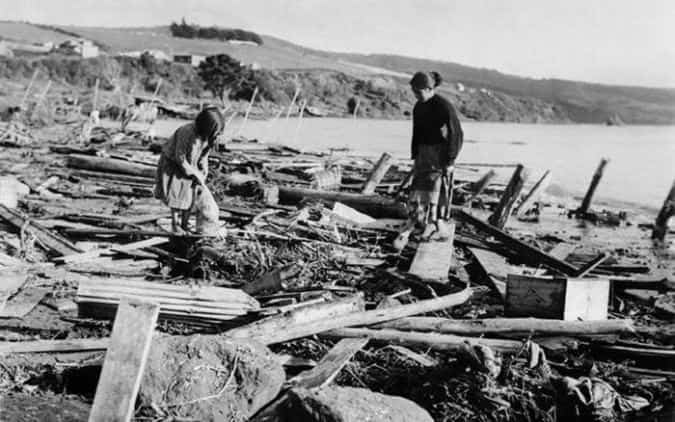 Last but not least, this earthquake has almost destroyed the whole of Alaska. Generated the Tsunami of around 10 meters. The Effects could be seen in Hawaii too. It happened in the year 1965 with a magnitude of 8.7.

These are the list of top 10 largest Earthquakes in the history. Based on the research it can be seen that the earthquakes mostly took place near the Indonesia region. God bless people staying in that zone. 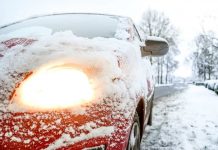 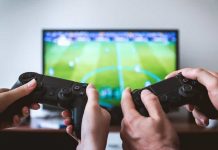 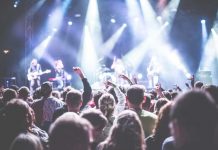 ABOUT US
Diversity News Magazine covering wide range of articles, tips, and ideas on everything and providing latest news and much more.
Contact us: diversitynewsmag@gmail.com
FOLLOW US
© Copyright 2019, All Rights Reserved