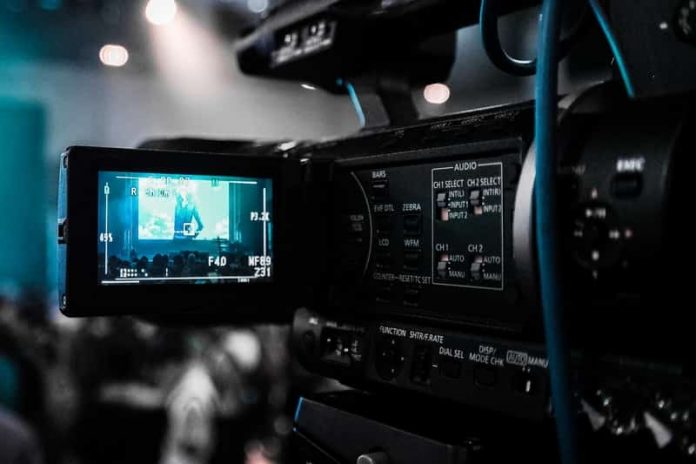 The question ‘Is Sound becoming less important in video production?’ raises a lot more questions than being able to give one simple, direct answer.

One would think it is a rather daft question to ask a filmmaker, but let’s look at the evidence, some of the most pioneering films often have no DIRECT sound but use some FORM of sound as part of it’s content structure.

You only have to think of the George Melies 1902 film ‘Journey to the moon’ (‘Le Voyage Dans La Lune’) which told of a bunch of astronomers travelling to the moon and is recognised as one of the greatest films of all time, to know that it has no sound.

It was filmed without sound and often the theatrical performance of the film, which took place at the Olympia in 1902 had a theatrical musical score written for it well after the filmed production took place; and not during any ‘pre-production’ phase. Everywhere it was screened, it was often accompanied by varying compositions and most recently there was a 2011 restoration of the film scored by Nicolas Godin and Jean-Benoit Dunckel of the rock/pop/electronica outfit ‘Air’ who did the most recent composition for the film (You can watch and listen to it here:

Bringing things up to date, you also have an Oscar winner like 2011’s ‘The Artist’ which is in essence a silent film focused on movement and dance by the actors but it also has a ‘score’ to define its emotion, pathos and empathy in order to bring the story to life.

SOCIAL MEDIA AND THE POWER OF INFLUENCE…

In our current social media-driven, digital climate. Often we see video content on Facebook, Instagram and YouTube platforms with subtitles; meaning people are now able to consume the content of a video purely with the sound ‘off’ – which is great when you’re trying to catch up on your favourite influencer’s video away from the prying eyes of a teacher, supervisor or employer. Here’s an example of content that doesn’t require any sound:

‘Things not to say to a deaf person’ – BBC Three

Here’s another example of a predominantly ‘sound-less’ short film called ‘A Social Life’ written and directed by Kerith Lemon which focuses on the power of a social media oriented life; but pay close attention to the sound design and sound effects that make up most of the film:

The merit of sound is often overlooked. The ‘key’ thing to sound designers is that it should be natural, or almost ‘not there’; even the most ‘silent’ film these days can have the most subtle and delicate sound, to give you enough texture in the sound design to make you THINK that there is nothing there when in fact there is a very intricate and dedicated sound framework and audio bed throughout.

Check out this video here for the ‘Top Ten Best Sound Designed films of all time’, and pay particular attention to Ben Burtt’s sound design of the Pixar animated film ‘Wall-E’ at 10 m 11 secs:

It’s often noted that the first intention of any video is often focused on grabbing the viewer’s attention – most producers, directors and editors know this; but without the sound, how would you further contextualise what is going on?

It’s likely that an MTV or Vevo video would be completely redundant if you couldn’t actually hear the song that your favourite band is playing that you’ve been waiting for, for months on end.

It would also be inexcusable if you were broadcasting a 4K UHD cinema screening style version of the latest blockbuster in the comfort of your own home, with your friends around for the party, and there being NO sound whatsoever coming out of the speakers (depending on the film of course).

Also, whenever you’re on a location shoot or within a particular filming scenario either outdoors or in a enclosed studio; how many producers/ directors worth their salt haven’t considered the quality of the atmospheric sound of the said space where they know they’ll be having talent talking directly to camera in order to achieve their aims. Clearly, there is often the advantage that you can ‘fix it in post’ per se, but as Batman would say.

In conclusion, I would say that pre-dominant thinking is people assume that you can’t really have one without the other; sound moves us in ways that visuals cannot and while you can direct and have an emphasis on one moreover than the other, it’s the combination of the two that truly makes video content live and breathe. 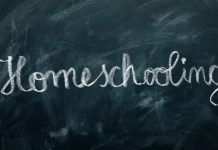 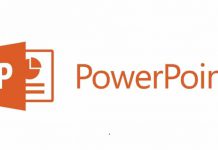 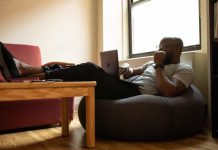