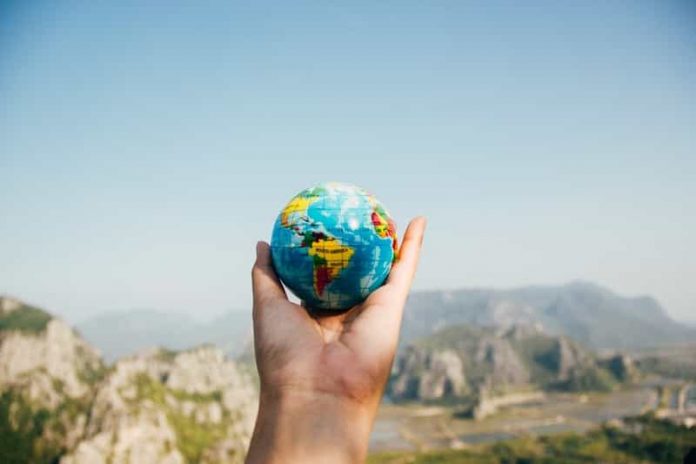 There’s no doubt that global trade took a significant hit through 2020, thanks largely to the impact of coronavirus and subsequent lockdown measures.

This was borne out by annual figures released by the International Monetary Fund (IMF), which revealed that the global economy shrank by a total of -3% during the year. This was much worse than the response to the 2008/09 crisis, which arguably had less of a logistical impact on the shipment of goods across the globe.

If we look at wider international trade, we see that technology is being developed to help create cheaper and more efficient processes.

There’s no doubt that the same type of innovative outlook is being deployed to create a greener and more efficient international supply chain, with a view to reducing carbon emissions and driving down costs even further.

Interestingly, there’s also a clear crossover between these two endeavors, with labor-saving technologies and sustained digitalization helping to both reduce international trade costs and negating the volume of corporeal goods and materials shipped.

Not only this, but production processes are also becoming increasingly capital and technology-intensive, with the deployment of 3D printing offering a relevant case in point.

Make no mistake; this technology is spreading like wildfire across the globe, once again diminishing the need to ship physical goods across international borders. This is continuing the process of shifting production closer to the sales markets, reducing logistic and operational costs in the process.

Remember, rising energy prices will also continue to promote this practice, as this will result in increased transport costs that companies will be keen to avoid at all costs.

What to Expect from COP26?

We may also see further developments and innovations in the coming months, particularly with the rescheduled COP26 now poised to take place between the 1st and 12th of November this year.

Also referred to as the UN Climate Change Conference, this year’s iteration will be held in Glasgow and there’s likely to be a key focus on the further measures that can be taken to reduce harmful emissions and deliver on the objectives laid out by the Paris Climate Agreement in December 2015.

Of course, the event will also look to tackle many of the unresolved issues from COP25, while evaluating the progress made by individual countries and their presiding governments.

We’re also likely to see businesses follow the events of COP26 closely, with some measures and proposals expected to have a direct impact on the commercial strategies deployed by firms across the globe.

Many companies may also look to liaise with an international law firm to further understand their rights and obligations, especially as they look to fundamentally shift their underlying business model.

This will definitely be an interesting space to watch in the near term, with big changes likely to follow COP26 and its various findings. 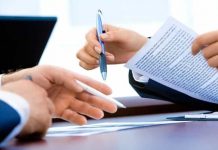 What to Consider When Outsourcing Human Resources Functions 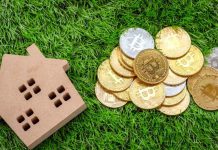 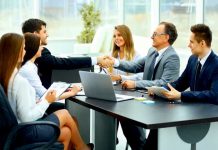