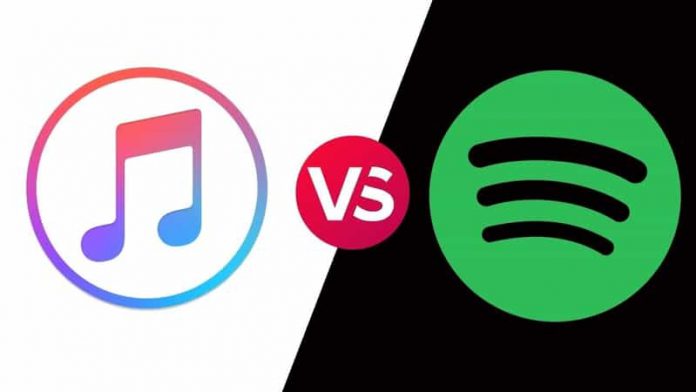 We can say for certain that since its launch, Spotify has changed the way people listen to music worldwide. It gave people legal access to millions of songs for a very small fee (or for free, with ads). Apple soon found that iTunes was not meeting the needs of its listeners, and it was losing market share. Their answer to Spotify is Apple Music, but is it up to the same standard?

The app is available on several devices and operating systems and has over 70 million subscribers worldwide. Users who wish to upload their music need to go through a complex process that may not be fruitful.

Third-party companies are able to upload on Apple music, and other organizations give users the option to purchase Apple Music plays.

Although Spotify started as a subscription-only service, it soon decided to switch to a freemium business model. Users can choose to listen for free (with ads) or pay a monthly subscription to get rid of ads. The app is available on multiple operating systems and browsers. As the market leader in audio streaming, 40-45% of its 345 million users are paying subscribers.

Anyone can upload their music on Spotify, and it also functions as a social networking platform. Users are able to create and share playlists, and follow playlists from their favorite users as well.

The Small Business Blog has this guide to read: https://thesmallbusinessblog.net/best-spotify-promotion-services/

Why is Spotify Better Than Apple?

While Apple allows users to create a profile and see what their friends are listening to, Spotify took it a step further and allowed sharing. This makes Spotify more akin to a social media network. Friends can collaborate on playlists, allowing them to add music to one central playlist.

Also, because Spotify allows users to upload their own music, it is preferred by aspiring artists. In this way, they attract more users while also building a larger music database.

Privacy mode is another feature that Spotify provides that users enjoy as well. Not everyone wants to share everything, so it is nice that Spotify gives its users the option to choose what to share.

In general, Spotify is the more flexible option. It may not make a difference for those whose devices all come from Apple, but other users might not like that Apple Music does not allow for smart sneaker synchronization. Spotify allows its listeners to use a wider variety of devices, even including game consoles.

Last but not least, Apple does not offer the option to use its services for free. Many users may feel they would rather endure a little advertising than pay a monthly subscription, which is only an option for Spotify users. This is probably one of the biggest features that attract users to Spotify instead of Apple Music.

Even if they are falling behind Spotify, they still have many loyal subscribers, so they must be doing something right. One feature that is available on Apple Music and not Spotify is Apple Radio. It can be a useful tool for music discovery, from professional DJs with well-curated playlists.

Another very important feature of Apple Music is its integration with iTunes. Users can upload their music collection (even if it wasn’t purchased through iTunes) and Apple Music will synchronize their music using the cloud. This is a handy feature that is not available in Spotify, which limits the users’ listening experience to the music catalog it owns.

Although both apps are great for listening to both music and podcasts, Spotify appears to be winning a greater market share globally. For now, it seems that Apple Music is not going anywhere. Its future doesn’t seem so certain though. 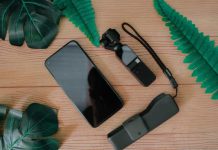 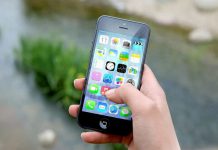 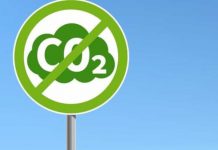