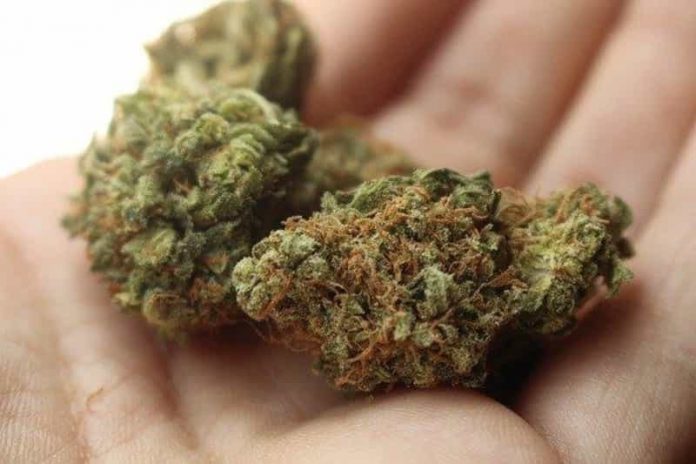 Since the surge in popularity of cannabis as a recreational and medicinal supplement, several strains of cannabis have been discovered and developed. Each of these strains has different benefits. OG Kush is one of the most-loved cannabis strains consumed by people. It is believed that OG Kush cannabis can have various amazing therapeutic effects. In this article, we will explore the origins of Kush cannabis, where it came from, and how it can benefit your health.

What is OG Kush?

Kush is a renowned strain of the Cannabis Indica plant. It can be a pure or a hybrid variant. The pure variants of Kush include the Hindu Kush, Afghan Kush, Green Kush, and Purple Kush. The Hybrid variants include Golden Jamaican Kush and Blueberry Kush.

The OG Kush variant is a cross between the Hindu Kush and Chewdawg. It is a blend of 75% Indica and 25% Sativa. The buds of OG Kush are triangular or pine-cone-shaped. The plant usually has a few leaves or no leaves at all. The buds of OG kush have a layer of frosting over them and emit a strong, pungent aroma. Its smell has a mild earthy undertone to it and can be quite refreshing.

The taste of OG Kush is a mix of citrus, spicy, and fuel. The spicy, earthy, and piney blend of taste can bombard your taste buds most amazingly. It has an array of highly potent terpenes that makes it therapeutically beneficial.

The story of the origin of OG Kush is a debatable one. A harvester named Matt “Bubba” Berger discovered a strain called “Kryptonite” growing in Seattle. He nicknamed it “Krippy.” Another friend of Matt started to call the cannabis strain “Kushberries,” which later became Kush. However, he had no idea that the strain was coincidentally a hybrid of a strain that originated from the Hindu Kush region.

How Does OG Kush Affect Your Body?

What are the Various Health Benefits of OG Kush?

1. It Helps Relieve Stress and Anxiety

When smoked or ingested in the form of oil or capsule, OG Kush targets the central and peripheral nervous system and helps calm stress and anxiety. It has about 23% THC, a highly psychoactive component that produces a sense of euphoria and significantly reduces stress and anxiety.

OG Kush also has about 18% of CBD. It promotes the synthesis of serotonin which helps promote a sense of wellbeing and decreases stress disorders like Post Traumatic Stress Disorder and Social Anxiety Disorder.

The considerable concentration of Cannabidiol (CBD) and Tetrahydrocannabinol (THC) found in OG Kush helps to target the pain mediating pathway and blocks the sensation of pain. It is particularly beneficial for chronic pain related to the nervous system or the musculoskeletal system. Anecdotal evidence indicated that OG Kush could help treat inflammation and pain associated with Arthritis, Tempero-mandibular joint disorder, back pain, etc. It can be validated by the 2020 review published in the Frontiers of Pharmacology.

OG Kush has a balanced concentration of all the potent cannabinoids obtained from the Cannabis Sativa plant. The levels of THC and CBD in OG Kush acts as a powerful reliant. It works on your body and mind to make you feel more rejuvenated. Though it produces a mild sedative effect, it can help you stay focused on your work and keep your mind alert.

4. It May Help Treat Insomnia

Chronic stress, certain underlying diseases, or even some medication can impede the proper sleep-wake cycle and give rise to different sleep disorders. One disorder common among them is insomnia or the inability to sleep at night.

The CBD and THC present in OG Kush influences the impaired Circadian rhythm or the sleep-wake cycle and helps bring back it’s normal functioning. The cannabinoids bind with the endocannabinoid receptors and facilitate the better synthesis of melatonin, the hormone responsible for inducing sleep. With regular use, OG Kush can help reduce insomnia and improve sleep quality.

5. It can Soothe Nausea

OG Kush has been found effective in treating nausea and the side effects of chemotherapy associated with cancer treatment. The CBD and THC content of OG Kush interacts with the endocannabinoid receptors and helps promote the synthesis of serotonin, the feel-good hormone.

The increased amount of serotonin helps to promote a feeling of well-being. It stabilizes the mood and reduces the feeling of uneasiness. OG Kush can help reduce nausea and vomiting associated with the side effects of certain medications.

6. It Helps Relieve Migraine and Headaches

OG Kush is a well-balanced strain of cannabis that has the perfect amount of all the cannabinoids derived from the Cannabis plant. Due to its high THC concentration, OG kush helps provide immediate relief for migraines. It induces sedative effects and soothes other kinds of headaches.

Scientific research shows that OG Kush can reduce the severity and intensity of migraine headaches significantly. A survey also shows that it can decrease the incidence of migraine attacks by about 50%. It works better on headaches when OG Kush is inhaled or smoked.

Are There any Side Effects of Using OG Kush?

As OG Kush is a blend of both CBD and THC, the two most potent cannabinoids, you might experience mild side effects of both. The most commonly reported side effects of OG Kush are dry mouth and dry eyes. Some people also complain of mild anxiety and paranoia after ingesting OG Kush. It might also cause lethargy and dizziness if taken in high quantities.

Though OG Kush has multiple stories about its origin, cannabis mavens won’t deny that it is one of the most therapeutic varieties of cannabis strain. It has been found that OG Kush can help relieve stress, alleviate muscle aches and headaches and even treat the side effects of chemotherapy. However, it might have some side effects too. We hope this article has helped you to understand the potential therapeutic effects of OG Kush. If you feel you can benefit from its properties, you must try it out!

Ideas for a Major Spa Day

What is PEMF therapy used for? 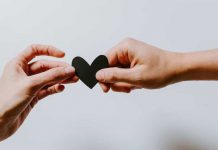 Coping When a Parent Is in a Drug Rehab Center