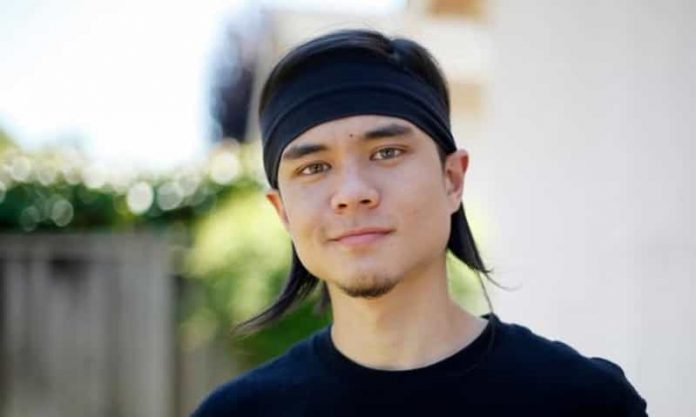 Who is Matt Stonie?

Matt Stonie is an American Youtuber. He is known to be a competitive eater as well. He is also famous for his nickname Megatoad is driven by the character Toad from the Super Mario franchise. He was born in San Francisco, California in 1992. He has an American nationality. His height is 5 Ft 8 cm.

Matt Stonie is the son of Cathie Stonie and Dorian Stonie. He has a younger brother named Morgan Stonie. He is 28 years old and will be soon celebrating his 29th birthday on 24th May 2021.

The career of Matt Stonie

He started his career by from his first winning in 2010 in a lobster roll eating contest in Hampton Beach, New Hampshire. In 2011, at the age of 18, he was the youngest member of the Major League Eating organization at the Stockton Deep Fried Asparagus Championship in Stockton, California. In July 2015 conquered eight-time defending Nathan’s Hot Dog Eating Contest champion Joey Chestnut by eating 62 hot dogs to Chestnut’s 60. In 2016 he came 2nd to chestnut eating 53 hot dogs to Chestnut’s 70. While in 2017 he came in 3rd place after eating 48 hot dogs, behind Carmen Cincotti’s 60 and Chestnut’s 72. In July 2018 he scored 5th rank after eating 40 hot dogs behind Geoffrey Esper’s 41, Darron Breeden’s 43, Carmen Cincotti’s 64, and Joey Chestnut’s 74. In 2019 he scored 4th position as the score of others was; Joey Chestnut’s 71, Darron Breeden’s 50, and Geoffrey Esper’s 47.

Last year in 2020 he has a huge number of subscribers crossing over 12 million and views of about 2.4 billion.

His rankings in Major League eating fluctuates between 2nd to 4th rank and has an immense following on social media and Youtube.

Who is the Girlfriend of Matt Stonie?

Many of his followers and Public have a curiosity about knowing the girlfriend of Matt Stonie, but up till now, he hasn’t given any Clue about his relationship. His relationship history is also a secret and currently, he is not involved with anyone and wants to focus on his career more. 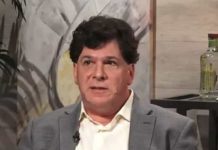 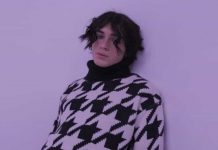 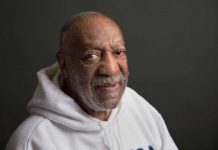