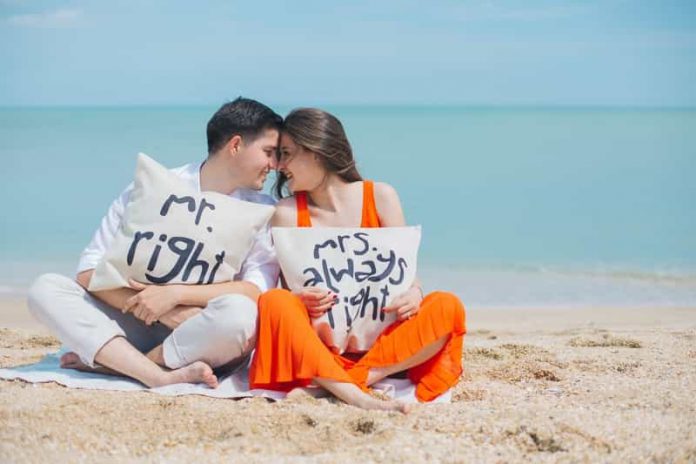 If you’ve just married and are looking to settle in America, then you’ll be able to do so via visas. It helps if one of you is a permanent resident of U.S. citizen to begin with.

How To Buy A Home

As a foreigner, if you haven’t yet completed the process of becoming a U.S. citizen, it can be slightly harder to purchase a home. It entirely depends on your budget and funds, as the easiest way to purchase, is by paying the full amount at once.

Financing is still possible, through a mortgage, depending on your credit score. A score of 750+ will be favorable to lenders, as will the proof of being able to pay up to 20% on a down payment. It’s important to have been physically in the U.S. for a couple of years, if financing, to get approval.

There are a few different visas available to couples who are looking to move to the U.S., depending on if they are already married, or looking to. For spouses who have one half of them already a U.S. citizen, then the process is a lot easier.

A K-3 visa allows spouses to move to the U.S. even if they are still waiting to hear about their application for a I-130. An I-130 will be filled out by the U.S. citizen to allow their spouse to immigrate as a permanent resident.

It’s in your best interest to work with immigration lawyers to get assistance with your application and help you move to the country. Farmers Law PC can offer attorneys to work with immigrants on the K-3 visa, which helps speed up the process, and bring families together. The Austin based firm learn more about the process each day, with vast experience within their team.

For those that aren’t yet married, but planning too, there are visas available. The K-1 is known as the fiancé/fiancée visa. In most cases, the U.S. citizen will apply for this on behalf of their partner. When they arrive, you both must be married within 90 days, or else the foreign national may have to leave, otherwise if successful, they will be able to apply for permanent residency.

The green card process, sometimes known as adjustment of status, allows those who have married in the U.S. to become a permanent resident. It’s not only for those marrying, anyone can be sponsored for a green card if they have a qualifying family member to work with. It’s a similar story for those looking for employment, bosses and employers can sponsor employment-based green cards, either on a permanent or temporary basis.

When applying to permanently move to the U.S. as an immigrant, you will need to start at the USCIS. This can be done either online or via the post, with the goal being naturalization, which is the process of becoming a U.S. citizen.

You will both have to work with the U.S. State Department in order to complete your visa application, and it will move through several different department. One of the final steps, will be an interview process, that will be final checks on an individual before they move to the country. 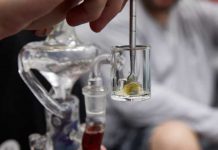 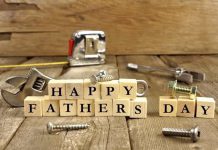 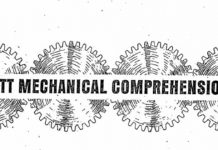 Learn How to Beat the BMCT Exam: Top Tips