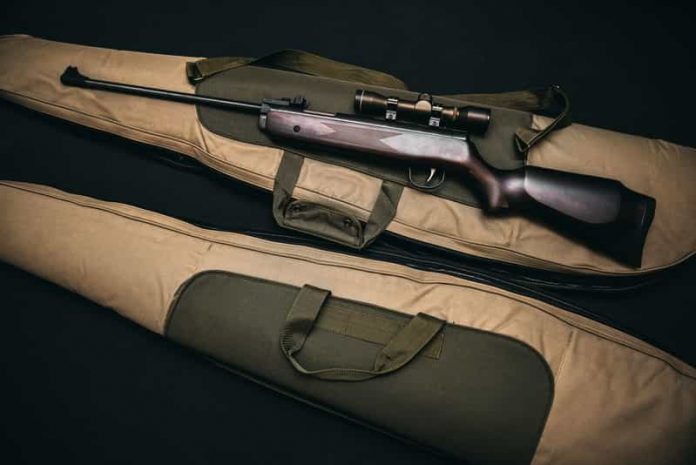 Getting out in nature for a hunt is a good way to get out in the fresh air and enjoy your free time. Hunting is also good for the environment and helps to control local populations of deer and wild boar, to name a few species. There are a lot of reasons to take up hunting but many people are intimidated by the gear and the techniques.

Learning what you need for gear is one of the first steps in getting ready to hunt. As with anything, the tools that are used will end up giving you a higher chance of success. One piece of equipment that gives the hunter a tremendous edge is the scope. It magnifies the target to such a degree that accuracy is improved and it is easier to hit the animal in the right spot.

Choosing a scope needs some information to make sure the right one is settled on. In this article, we will go over the things you need to know to make the right purchase of a scope.

A scope needs to magnify your prey so it can be more easily shot. It would seem that having the highest magnification possible would be the best scope to buy. This is far from accurate.

There is such a thing as missing the target because the caliber is overpowered. Get the right scope and the best scope rings for the scope by understanding how you plan to hunt. How far away from your prey you will be is going to be determined by a number of factors.

One such factor is the prey itself. You’ll be closer to things like a hare and wild pigs than you will be to deer and coyotes. A 3-9×40 scope is what you should look for when going deer hunting as it gives a wide enough view while also zeroing in on the prey.

Look for how low a scope can go for range rather than how high it can go. Too high and you can’t make out the target plus when it moves it can end up out of the field of vision and you risking losing sight of it. If it can go lower then you increase the field and it still magnifies when you end up closer than you had planned.

Learn what the numbers on the scope mean

The first number on the scop refers to the number of times the object appears compared to the naked eye. The second number is the maximum multiple so the times it appears when you have the scope at its highest setting. To use the example above for deer hunting, the 3 is when you have it at its lowest meaning it is three times closer than what you see with the naked eye. Then, the 9 is going to be 9 times closer.

The last number is simply the diameter of the lens. In the above case, it is a 40 mm wide lens which is needed for the sizing of the scope rings that attach the scope to the rifle.

When you are hunting from large distances, the magnification needs to be high to see your target well. The problem is that the higher magnification means that less light is transmitted to the eye. During the transmission process from the image entering the lens of the scope, i.e. the light, it gets darker by the time it reaches your eye.

There can be a loss of over 10% of the light which can pose a problem when it comes to accuracy. There are scopes that can give you 98% light transmission but those scopes are very expensive and not ideal for beginners.

Look for scopes with at least a 95% light transmission capability.

Do you need a coated lens?

Lenses can get fogged up which severely limits their ability to help focus on a target. Coated lenses are very common now and will prevent fog build-up. Look for lenses with coating and it will make it much easier to focus.

There are scopes with multi-coated lenses that are expensive and don’t always do a better job than a single-coated lens. The glass quality of the lens has more to do with whether it will fog up than the coating does.

There is a lot to consider when looking for scopes for hunting. Trying out a few before committing is going to be the best way to find the right one for you. 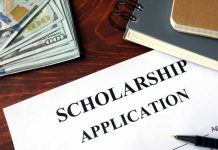 7 College Scholarships 2021 Worth Checking Out!

5 Things You Should Know Before Filing a Personal Injury Claim 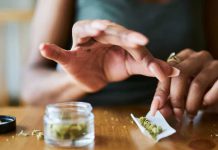 Why Illinois’ Cannabis Social Equity Program Is the Best in the U.S. (So Far)