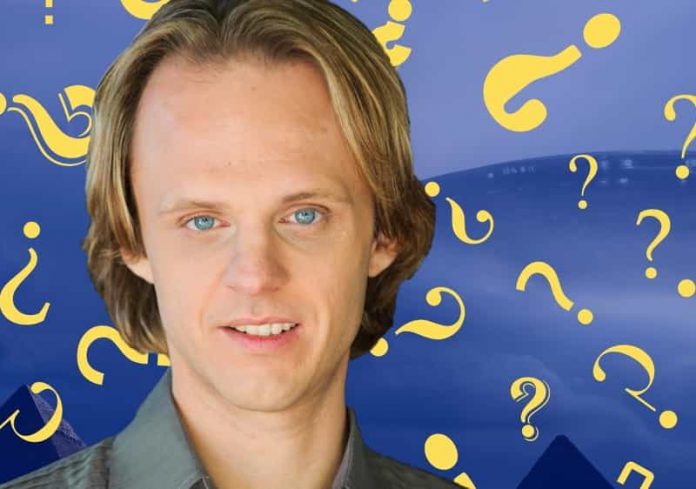 Who is David Wilcock?

David Wilcock is a researcher of ancient civilizations and science he is also a professional lecturer and filmmaker. He is a producer and actor. David took an interest in the study of laws of human nature which created a confidence in him that the person can possess the ability to expect events before they occur with the exact accuracy.

The 2012 Enigma, his documentary has been seen by over 12 million people. He is the author of The Hidden Science of Lost Civilizations, The Synchronicity Key, the ascension mysteries, and his website Divine Cosmos contains spiritual and scientific information. David was motivated towards being a psychic from a very young age.

His parents got divorced when he was 11 years old which lead to depression and he gained excess weight. At the age of 15, he was more depressed by his weight and body size so he started his weight loss journey by the age of 16, and at that time he experienced self induce dreams.

His parent’s names are Donald E. Wilcock and Marta Waterman. He got married on 14 October 2017. David Wilcock wife name is Elizabeth Wilcock. Currently, he is 48 years as he was born on March 8, 1973, in Rotterdam, New York, United State. He completed his education at the State University of New York at New Paltz. He lives in Colorado with his wife, Elizabeth.

David Wilcock earns by selling his books on amazon. He also has a YouTube channel and a website. He has an estimated net worth of $5 million. He started his YouTube channel on April 6, 2010. His channel has more than 260,000 subscribers and over 15 million views. 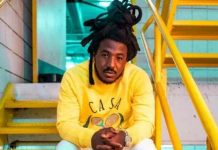 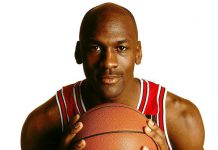 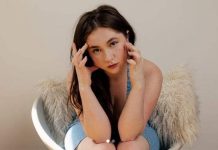